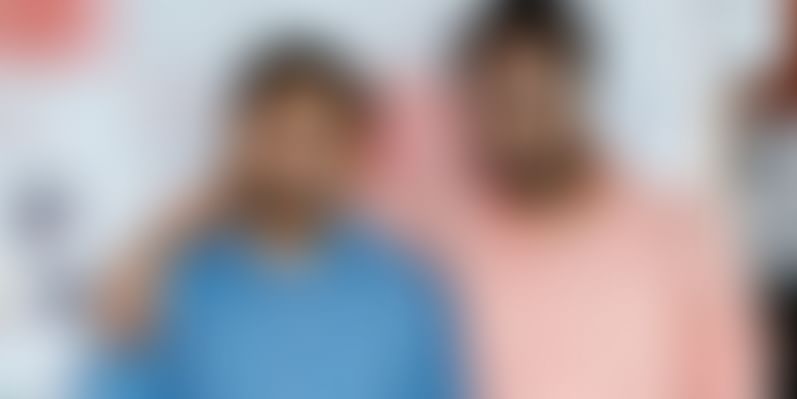 Logistics startup Shadowfax will use the funds to scale up and plans to connect 400,000 delivery, business partners to its platform by 2021.

Shadowfax, founded by IIT-Delhi alumni Abhishek Bansal and Vaibhav Khandelwal in 2015, is an on-demand delivery service platform. It caters to grocery, fashion, pharmacy, furniture, and ecommerce sectors among others. Its clients include Domino's, Big Basket, Amazon, PayTM, Flipkart, Myntra, McDonald’s, 1MG, and many smaller restaurants, merchants, and retailers. It claims to have more than 30,000 delivery partners across more than 80 cities in the country.

A press release from the company stated that Shadowfax has multiplied its capabilities three times in the last 16 months, and is projecting 150 percent annual growth for the next five years.

Abhishek Bansal, CEO, Shadowfax, said in the press statement, “Shadowfax is continuously growing and delivering enviable results in a demanding and burgeoning O2O logistics sector where many other players have not been able to survive. Our technology, Frodo (an AI-based location stream processing engine), gives us the edge by driving cost optimisations and enabling us to achieve higher service levels.”

He added that Shadowfax worked on the concept of flattening the demand curve across the day, while ensuring a higher earning for rider partners.

Shadowfax, which operates on an asset-light model, will use the fresh funding for scaling up. It currently fulfills more than 90,000 unique orders a day and aims to deliver more than 10 lakh orders per day by 2021. It is aiming to connect four lakh new businesses and delivery partners to its platform, up from the current 40,000 connections by then.

Upal Basu, Partner at NGP Capital, said, “The rise in Indian consumers’ expectations for doorstep deliveries at a time of their convenience has created a critical need for a national last-mile, independent logistics provider that can serve the needs of these demanding consumers and diverse suppliers at scale. The team at Shadowfax has demonstrated its ability to scale and serve customers using sophisticated mobile technologies and strong execution capabilities to create India’s last-mile logistics leader.”

On-demand delivery is a sector that has seen many startups dying down, including Parcelled, TinyOwl, Pickingo, and Peppertap which Shadowfax acquired last year. Shadowfax now competes with Noida-based NOW Delivery which has raised $1 million.