Dwindling women on top – why is the number of women CEOs falling? 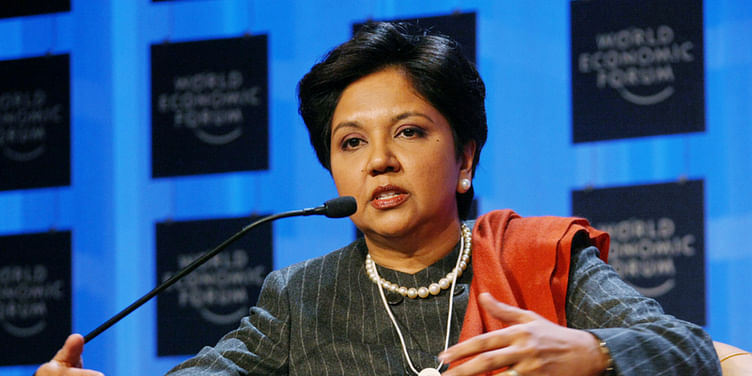 Recently, I was in Cape Town, South Africa to speak at the inaugural Global Aviation Gender Summit. A conference of this nature was made possible because Dr Fang Liu, the first ever female Secretary General of the International Civil Aviation Organisation (ICAO), mandated a gender agenda.

It is shocking that despite being a very forward-looking industry that stimulates development, innovation, and entrepreneurship, aviation continues to have a gender bias where women comprise only 3 percent of aviation CEOs and 6 percent pilots are female. Even though the front line and lower-level female staff account for 50 percent of the total strength, the pipeline starts tapering towards the top.

This is not unique to the aviation industry. There are only 25 women CEOs of S&P 500 companies, making it about 5 percent of the pool. Indra K. Nooyi will leave her position as CEO of PepsiCo effective October 3, 2018, thus bringing that number down, and she will, unfortunately, not be replaced by a female. This seems to be a recurring trend that when women CEOs step down, they are replaced by male CEOs. Irene Rosenfeld at Mondelez International was replaced by a man, as was Meg Whitman at HP Enterprise.

Clearly, there needs to be an “intentional” effort to increase the number of women in top posts and also strengthen the pipeline. However, without a mandate from the top, this is not possible. Take, for example, the recent extensive lobbying for the post of Secretary General of the United Nations to be filled by a woman. Whilst that didn’t happen, this May, under the leadership of Secretary General Antonio Guterres, the UN achieved a 50 percent gender parity in its top leadership.

In 2015, Justin Trudeau made a statement by ensuring his cabinet had 50 percent women, and this year, the Spanish government upped the game by inducting 11 women and six men into the cabinet, making it 65 percent women. This goes to show that if there is a will, there is a way.

However, to learn from these examples, including that of Rwanda which has the highest number of women in parliament, we can safely say the following points would enable women to take up leadership positions and strengthen the pipeline.

Ultimately, if the above is achieved, it would translate into more women throughout the levels of the organisation and more profitability to the bottom line.