After losing his son in a road accident, 75-year-old Ganga Ram is now a traffic sentinel 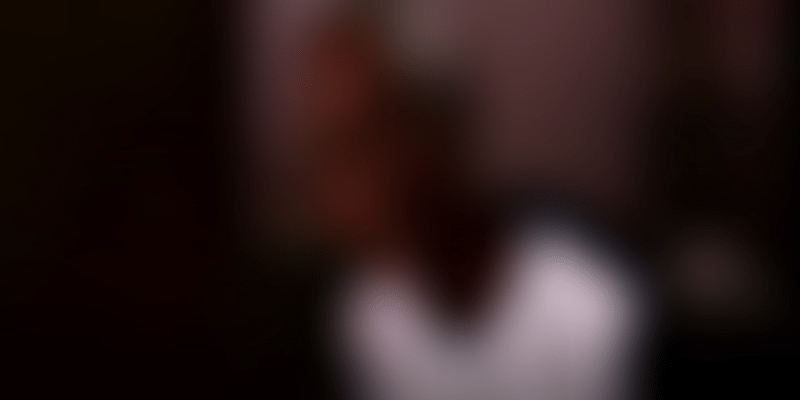 Three-years-ago, 72-year-old Ganga Ram lost his only son in a road accident in the busy streets of Seelampur, North East Delhi. After losing his son, Ganga Ram has been spending eight-to-ten hours daily managing the city traffic. He starts his day at 9 in the morning at the Seelampur traffic junction and stays there till 10 in the night.

Ganga Ram is a TV mechanic and owns a TV repair shop. In spite of his working schedule, he also makes it a point to handle the traffic movement, which he has been doing for the past 30 years. He lives with his daughter-in-law, says Nek In India.

Dressed in torn and shabby attire most of the time, he is often mistaken to be a goon, but that doesn't deter his motivation. Few onlookers, however, have approached to help him and often give him new clothes to wear. In a conversation with Hindustan Times, he said,

I belong to a very poor family. After my son’s death, my daughter-in-law is the sole earning member. My TV repairing business barely runs. The dress combination makes people follow my directions.

Also read: His son lost his life because of a pothole, so he filled 550 of them and launched an app to report them

After managing traffic for 30 years as a volunteer, he has now earned himself the post of a traffic sentinel with the Delhi Traffic Police. Special Commissioner of Police (traffic) Depender Pathak says,

“Ganga Ram knows the Seelampur and Maujpur area so well that his expertise will be of great help to us. He will get a new uniform of sentinels and he can continue his service to the society".