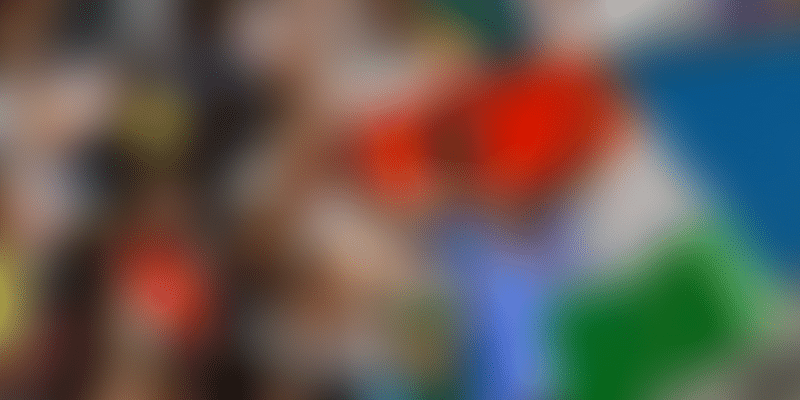 India's Jinson Johnson has picked another Asiad gold in Jakarta, becoming the first Indian in 56 years to win this event at the Asian Games, following Mohinder Singh's gold at the 1962 Asiad.

Two days after the Indian athlete lost his maiden gold to Manjeet Singh in the 800m race, he has come out victorious in the men’s 1,500m event. India has won a total of 59 medals at the ongoing Asian Games so far, with 12 gold medals. Jinson has added another gold, bringing the total to 13. Jinson's previous loss was made up by this victory. While Jinson finished the race at 3:44.72 sec, Manjeet finished fourth with a timing of 3:46.57sec.

In the previous run, Manjit and Jinson were the third Indian pair in the history of Asian Games to have won a gold and silver in men’s 800m event. The former claimed a gold clocking the race in just 1:46:15 minutes, while Jinson claimed silver as he finished the race within 1:46:35 minutes, says NDTV.

In a conversation with The Indian Express he said,

It was my first-ever medal at Asian Games. I’d run a good race, it’s just that Manjit ran better. I was happy for him. I honestly didn’t feel very bad, I was grateful I’d run well. I decided timings wouldn’t matter. Even if I’d run in 4 minutes, I needed to get that gold.

I decided timings wouldn’t matter. Even if I’d run in 4 minutes, I needed to get that gold. My finishing in the 800m had been faulty, if you really want to pick faults. Since no one cared about how satisfied I was with the 800m, I decided I’ll not focus on timing and only go for gold.