The Rule of Three makes your message memorable 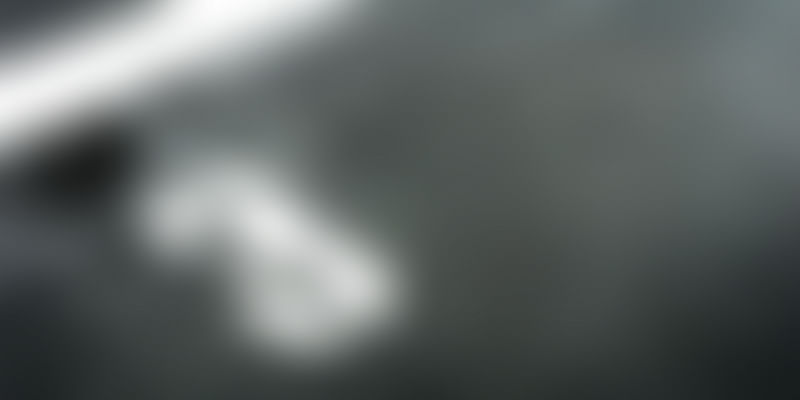 Perhaps our strongest associations of personal identity outside the family name are that with our country and with our religion. This is certainly true in the Indian context.

But have you ever wondered how pervasive and deeply ingrained the Rule of Three is in those associations? Nearly 40 percent of all flags, including ours, are tri-coloured. On the occasion of our 72nd Independence Day, I made an interesting observation – the original Preamble to the Constitution uses three words to describe India as a “Sovereign, Democratic, Republic”. The words “Secular and Socialist” were added nearly a quarter of a century later.

In the religious context, in Christianity, there is “The Father, The Son, and The Holy Spirit”, and Hinduism reveres “Brahma, Mahesh, and Vishnu”. Given that the Rule of Three is so acutely entrenched in the very foundation of our psyche, it led me to ask three (not two or four) questions:

Use of three is all pervasive

One is the best. It leads. Two is impressive. It owns the up and down, the either and or. But three is sheer magic and has intoxicated us with its power since early childhood.

Hence, we read the Three Little Pigs, Three Billy Goat Gruff, and The Three Blind Mice. When cheering someone, we shouted, “Hip Hip Hurray”; we loved to hear Santa say “Ho ho ho!”; and we ran only after “Ready, Set, Go”. In cricket, a hat-trick is celebrated. There is a three-pointer in basketball, and three strikes in baseball.

The wizarding trio – Harry, Ron, and Hermoine – unravelled the mystery of the Horcruxes with the three Deathly Hallows.

Throughout literature, pop culture, film, art, and our daily lives, three is a magic number. After all, our basic needs are as few as ‘Roti, Kapda, aur Makan’.

Why is three a powerful number?

The power of three finds its basis in neuroscience. Studies have shown that the brain finds it relatively easy to grasp concepts, visual and verbal, in groups of threes. Therefore, there are three building blocks of visual communication – coloUr, design, and font. A story has a beginning, middle, and an end.

Studies have well established that our short-term memories can hold only a small amount of information at a time. Information in groups of three is the most basic pattern that the brain finds easy to map, retain, and recall.

As humans who live on “the third rock from the sun”, any information in excess of threes causes the brain to go into a confused scramble, and anything less than three fails to have an impact.

Power of three in communication

After years of trial and error, we know the elements that make a message persuasive. These would include the credibility of the source, connectivity to the audience, and message framing and sequencing, to name a few. Coupling these elements with the fact that we are preconditioned since early childhood to respond to elements in groups of threes can make for explosive and long-lasting communication.

So the next time you want to make a sale pitch, give a performance appraisal, or address a town hall, use the rule of three to express more completely, emphasize your points, and increase the memorability of your message.

Stick to three key messages: Support you three main chunks with three key messages. This will help you prioritize what you want to say or present within a time span where you can hold the attention of your audience with powerful arguments.

Repeat what you just said: It is essential to remind your audience of the three key points throughout your communication. The combination of the power of three with repetition allows for thorough processing of information shared with the audience, letting it shift it to their long-term memory.

When wielded well, the power of three can make a person sound more confident, rational, and sound in their communication. Saying things like “My top three priorities are...” or the “Three key reasons for doing this are...”, and listing them out one by one, makes your communication more effective and engaging. It enhances the prominence of your messages by highlighting key points and conveying the concepts more thoroughly.

If you choose to communicate in more than three ideas, you run the risk of creating clutter and skepticism in your audience’s minds. With fewer points, you will sound clueless and boring. Putting the power and force of three in your communication toolbox is the differentiator between good and great communication.

Mitu Samar is the Founder of Eminence, a reputation management company.