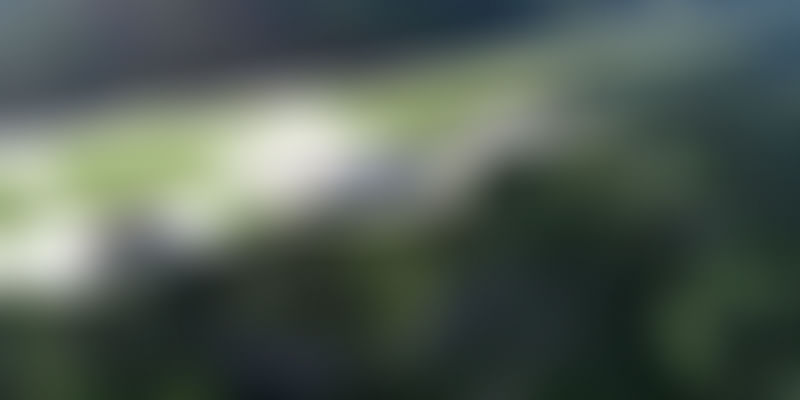 Bordering Tibet in the north and northeast, Bhutan in the east, Nepal in the west, and West Bengal in the south, Sikkim is one of India's most beautiful states. However, it has been non-existent on the aviation and railway map for long. The location - nestled amid the mountains - may be reponsible for that, but Sikkim will now be more accessible, courtesy its brand new airport.

Prime Minister Narendra Modi inaugurated Pakyong Airport, the state's first airport and India's 100th airport in India. Spread across 201 acres, the state-of-the-art airport is Northeast India's first greenfield airstrip; it was constructed from undeveloped/empty fields from scratch. The project has been completed nine years after the foundation stone for the airport was laid, News 18 says.

“I want to congratulate all the engineers and workers who planned and built this airport. Pakyong Airport is a symbol of our engineering skills.”

Here are few things you need to know about the Pakyong Airport engineering feat: