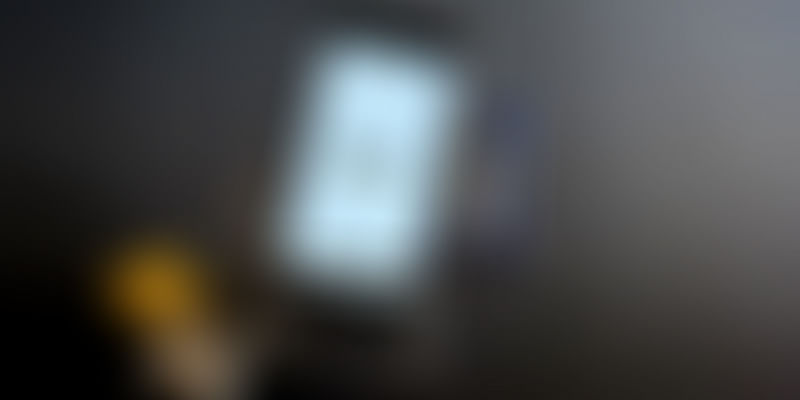 Subject to clearance from the Competition Commission of India (CCI) Samara Capital will own 51 percent and Amazon will hold a 49-percent stake in Aditya Birla Retail Limited's (ABRL) More.

The deal will reportedly clear the entire debt in ABRL’s book, which stood at about Rs 4,000 crore as of March 2018. Samara Capital has made its investment through its alternative investment fund and has Indian investors that form part of the portfolio. The FDI route will not be violated by Amazon because it has acquired a supply chain or real estate management company serving ABRL.

More will increase the number of stores by adding 90 supermarkets per year. Its average size of stores is 8,000 to 10,000 square feet.

Circa 2007, Aditya Birla had made an investment commitment of Rs 8,000 crore for the More business. The group had acquired properties like Trinethra to increase its presence in the southern regions of India. It also acquired Fabmall around the same time frame.

“Now with a valuation under a billion dollars the brick and mortars have conceded that retail is, in fact, a difficult business to scale up and is in terrible need of restructuring since they have not caught up with ecommerce companies,” says a source in the retail industry on condition of anonymity.

This acquisition would serve well for Amazon, which is concentrating on an omni-channel strategy that will help along its food and grocery retail businesses through Amazon Prime Now, which is available only in a few cities at the moment. This is the US ecommerce major's second direct investment in India's brick-and-mortar retail space. Last September, it picked up a five-percent stake in department store chain Shoppers Stop for Rs 180 crore.