An expert view on the scope of the Prevention of Sexual Harassment Act, 2013 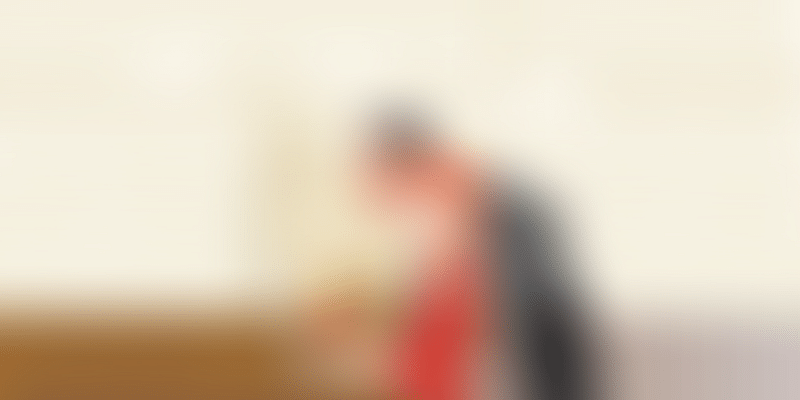 In the 1990s, a small news item was published in a regional newspaper in Rajasthan. It talked about a social worker named Bhanwari Devi filing an FIR against a gang of men who allegedly raped her for being instrumental in stopping child marriage. However, Bhanwari received little support and justice until the women’s right group Vishakha stepped in. This resulted in the Supreme Court of India laying down guidelines against sexual harassment in the workplace, famously called the Vishaka Guidelines. In 2013, after many years of formulating the Vishaka Guidelines, the Supreme Court passed the Prevention of Sexual Harassment or PoSH act.

Contrary to the popular notion that only physical contact or showing pornography might be considered ‘sexual harassment’, the PoSH Act defines sexual harassment as any unwelcome act or behaviour that is expressed or implied. Suggestive comments with sexual undertones, persistent requests to go out, inappropriate advances on social networking sites, intrusive questions about another person’s private life or body, and more are covered under the PoSH Act.

The Prevention of Sexual Harassment(PoSH) Act

The PoSH Act is not limited, in the sense that it has broad coverage that includes all women irrespective of their work status, whether working in organised or unorganised, public or private, sectors, regardless of hierarchy. The domestic workers are also included within its ambit.

The Prathibha Sastry show hosted Sohini Mandal, who has collaborated with the National Commission for Women as part of the bill (now the PoSH Act, 2013) that focused on sexual harassment at the workplace.

Below, Sohini Mandal further elaborates on what constitutes sexual harassment and gives details on the Internal Complaints Committee (ICC) mandated by the PoSH Act 2013.

The Sexual Harassment Electronic (SHe) Box

The Ministry of Women & Child Development has also launched an Electronic Complaints Box that enables women, irrespective of their work status, to raise a voice against sexual harassment at the workplace. Once a complaint is submitted to the ‘SHe-Box’, it will be directly sent to the concerned authority having jurisdiction to take action into the matter. After all, as rightly pointed out by the Ministry of Women & Child Development, a safe workplace is every woman’s right.

Prathibha Sastry is Founder and CEO, PS: This Matters, the content brand behind The PS Show.