Ecommerce firms to collect tax at source from sellers from October 1; Jeff Bezos sets up $2B philanthropic fund 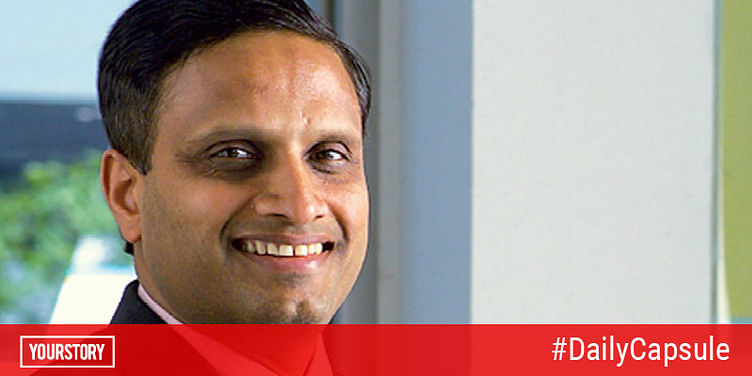 Amazon Chief Jeff Bezos announced a $2 billion philanthropic fund for homeless families and preschool education in low-income areas. The ‘Day One Fund’, as it is called, is a joint effort by Jeff and his wife MacKenzie Bezos, and was unveiled on Thursday. The Day One Fund has two legs to it: the Day 1 Families Fund (to assist existing non-profits and dole out annual rewards to civic groups involved in “compassionate, needle-moving work” in care for the homeless) and the Day 1 Academies Fund (to run a network of “new, non-profit, tier-one preschools in low-income communities”).

Amazon India and Flipkart may be preparing for their big festive season sales, but the government seems to have put a spanner in the works. The Central Board of Indirect Taxes and Customs on Thursday notified October 1 as the date for implementing the tax deducted at source (TDS) and tax collected at source (TCS) provisions under GST law. Ecommerce companies will now be required to collect up to 1 percent TCS while making any payment to sellers under the new Goods and Services Tax (GST) regime.

The advent of technology has led to a major shift in the news industry. Recognising this, Google earlier this year launched the Google News Initiative (GNI), the tech giant’s effort to help journalism thrive in the digital age.A couple of months down the line, even as publishers rethink how they collaborate, improve reader engagement, and grow their bottom line via data and insights, Google offers a solution – the Cloud - as “an opportunity to manage this transition in a smart and meaningful way”.

Pravin Rao joined Infosys when it was a startup in 1986, and has, over his 32-year career, seen the highs and lows of this Rs 70,522 crore company. Known to be close to the founders, Pravin spoke to YourStory on how Infosys is looking to be a global leader in managing insights with technology. He also spoke about the opportunities in modernising legacy, and what he believes will make Infosys an industry-leading IT services company globally.

Home is where the heart is, they say, but it isn't easy to ensure that your heart is fixated on your home unless the design and decor are perfect. Finding the right contractor who will translate your ideas well, or even an efficient interior designer who pays heed to your preferences is often a tall order. If you manage all that, you often have to grapple with frequent delays and unexplained cost overruns. But no more. YourStory lists some lesser-known startups in the home interiors sector to design your dream home.

This week, the startup ecosystem was abuzz with the return of early ecommerce player Naaptol, which raised $15 million in an institutional funding round. There was also talk of an IPO on the cards. Other than that, investors renewed their attention to Indian language solutions, followed by the usual suspects, including fintech. A total of $103.7 million was mopped up in 11 deals this week, with fintech startups accounting for four of these rounds with $40.7 million.