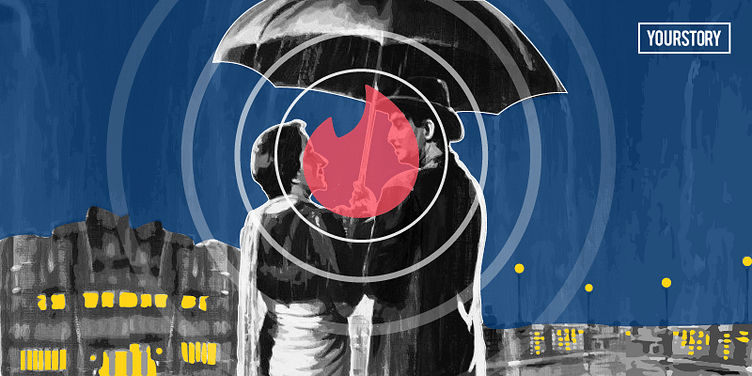 Tinder has launched a new 'Top Picks' feature for paying subscribers in India. It curates a daily list of potential matches and groups users as per tastes.

Tinder is now the highest-grossing Android app in India. Its subscription-driven service Tinder Gold has managed to woo many lonely hearts in the country.

While Tinder doesn’t share country-specific numbers, there are over 3 million paying subscribers for Gold across the world, with 1.7 million coming in the last year alone.

The success of Gold has led Tinder to roll out another premium feature for paying users in India. Top Picks as it is called has been launched on iOS and Android platforms. It is a premium feature that curates a daily, tailored list of potential matches for Tinder Gold members.

Top Picks helps predict a potential match using details like a user’s job, education, hobbies, and other information captured in their profile. Tinder then uses the data to group people as per their tastes eg. “foodie” or “adventurer” and so on.

Taru Kapoor, GM of India at Tinder, said in a statement,

“It has been our constant endeavour to provide more value to users; and hence we’re excited to make Top Picks available in India. The feature brings to life aspects of our users and provides a fun, new way of making meaningful connections.”

The curated list saves users from unlimited browsing of profiles which may or may not be relevant to them. Users can also pay extra to get more Top Picks in packs of 10, 20 or 30 on the app. Tinder started testing this feature in Western markets about three months ago, and is now rolling it out worldwide.

“Data suggests users in test markets have loved the feature, and we’re happy to make one Top Pick available to all users each day with this global rollout. The feature refreshes every day, highlighting the diversity, talents and passions of our users in a simple, fun and useful manner.”

Globally too, Tinder is the top-grossing app on the Apple App Store. Last September, it beat popular rivals like Netflix, Pandora and even Candy Crush to the top spot. The dating app is now valued at over $3 billion with more than 50 million users logging in every day.