Thanks to a rare Japanese technique, this boy without a food pipe eats again 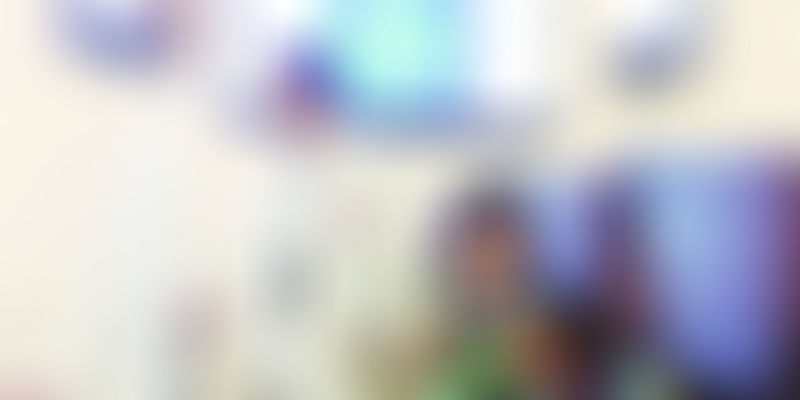 There are a number of diseases that affect the human body in a number of ways. Thankfully, many inventions, in the course of years, have been able to tackle the most serious of them.

Esophageal Atresia (EA) is a congenital and hereditary defect, with one in  10,000 suffering from it. Esophagus is the food pipe that connects the mouth and the stomach and atresia, on the other hand, means absence. In short, the hereditary condition prevents a person from eating and causes pneumonia as saliva enters the lungs.

An infant was born with the condition  six years ago. Dr SN Kureel, a pediatric surgeon and a professor at the King George Medical University, Lucknow, also a Padmashri awardee, treated the young infant for six long years.

Only this week, the boy could taste food for the first time ever, says The Indian Express.

The established technique to correct this defect was to primarily insert a tube in the stomach through surgery for tube feeding. The upper blind end of the food pipe is exteriorised to skin so that the saliva can come out of the body. When the child is old enough (around two years of age) an artificial segment is attached, completing the food pipe. However, since it is not natural, it could cause a lot many problems, including cancer.

The only possible way to save his life was through a natural process in which no foreign support could be used. Dr Kuneel used the Kimura Technique, a Japanese technique developed in 1994, to lengthen the esophagus through tissue engineering.

Dr Kuneel also stated that there have been only 20 successful cases so far.

Explaining the first operation of the case, he said,

In 2012, the first operation was conducted with provision of feeding via tube into the stomach and upper blind pouch was lengthened. In 2013, the food pipe was further lengthened through another operation using tissue engineering technology. Two other operations were later conducted in 2015 and in 2017.

The final stage was performed on September 6 this year. Now, a full-length natural esophagus joins the mouth to the stomach. The patient has recovered and has started taking semi-solid and solid meals. The esophagus will grow with the patient. He was discharged on Wednesday.

After battling for six long years, the boy can now live an ordinary life and eat food without problems.