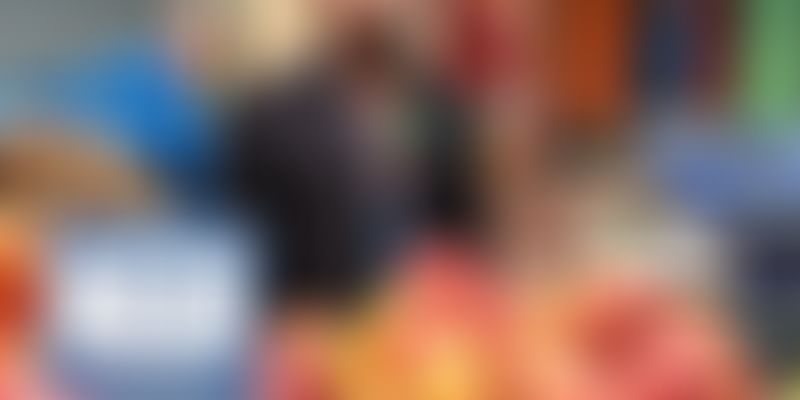 The key stakeholders in a debit card transaction include the issuing banks, card networks, acquiring banks, merchant acquirers and payment service providers. MDR is the charge for facilitating a digital transaction and is to be split among all stakeholders.

When any payment is made at a merchant Point of Sale (PoS) through POS machine or QR scan & pay or online mode of payment, the MDR charge is payable by the merchant to his bank (acquirer).

The Ministry of Electronics and Information Technology had issued a notification in December 2017, stating that the MDRs would be reimbursed by the government on transactions up to Rs 2,000. This was applicable on all transactions below Rs. 2,000 made through debit cards, BHIM UPI or Aadhaar-enabled payments systems.

In its statement, the PCI stated that there is still ambiguity on the extent of MDR reimbursements that will be passed on to the aggregators, and the industry fears that banks will only pass on a small proportion of the reimbursements to merchant aggregators and acquirers, while retaining the bulk of it themselves. This is likely to seriously impact the operating ability of merchant aggregators and dent the efforts to promote digital payments.

Further, the industry body stated that it believes MeitY (Ministry of Electronics and Information Technology) has already reimbursed the MDR subsidies to banks, but most of the banks have yet not reimbursed the due share to aggregators. According to the statement, payment companies have been constantly following up with banks but are yet to receive such reimbursements. For most payment companies MDR is the major source of their entire business revenue and non-receipt of such reimbursements, and a lack thereof poses a serious impact to their businesses.

Considering transaction data from Reserve Bank of India (RBI) and National Payments Corporation of India (NPCI) for debit cards, UPI, BHIM and AEPS from January to June 2018, over 3,000 million transactions are processed with value of more than Rs 4,50,000 crore.

The payment council estimates that around 80 percent volume and 60 percent of the total value of transactions done through debit cards are for a value of below Rs 2,000.

This translates into a significant amount of business costs incurred on such transaction for which MDR reimbursement is due. Setting up of acceptance infrastructure as well as supporting small merchants in deeper pockets of the country involves high cost and low margins and absence of timely reimbursements, and the industry would be impacted in its efforts of promoting digital payments.

“The prevailing ambiguity over MDR reimbursements is leading the same industry which supported Digital India to tremendous pressure. As far as I am aware, none of the banks have reimbursed for debit card / UPI / AEPS transactions processed from 1st January 2018 till date. Also, major Public Sector banks like State Bank of India have announced that they will not reimburse for Off Us transactions of Debit Cards for transaction amounts below Rs 1,000, though MeitY has said that they will be reimbursing the bank upto 0.40 percent of the transaction amount to banks.”

Vishwas further added that this particular move might make it unviable for non-banking merchant aggregators to process transactions below Rs 1,000. He also added that overall MDR reimbursement taking such a long time and fear of not getting sufficient share from banks is a major concern area right now for all the members.