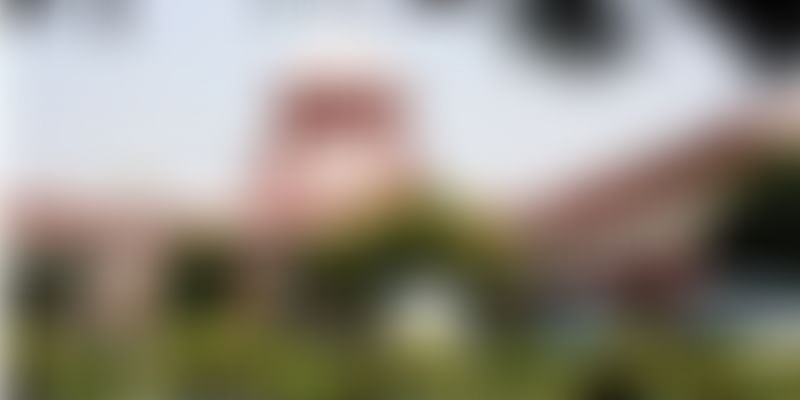 The Supreme Court of India, in yet another landmark decision, has upheld that women of all ages can enter the Sabarimala temple, dedicated to Lord Ayyappa, in Kerala.

This five-judge constitution bench comprising Chief Justice Dipak Mishra and justices DY Chandrachud, Indu Malhotra, AN Khanwilkar, and Rohinton F Nariman ruled in favour of menstruating women being able to enter the shrine, ruling against the age-old entry ban of women between the ages of 10 and 50.

"The practice of age restriction on women entry to Sabarimala temple can't be treated as an essential religious practice," said the court.

Chief Justice of India Dipak Misra termed the ban as selective patriarchy and pointed out, "Right to worship equally available to men and women and there can be no discrimination on basis of gender."

Justice D.Y. Chandrachud also concurred and said, "To treat women as the children of a lesser God is to blink at the Constitution. The ban says the presence of women deviates from celibacy. This is placing the burden of a men's celibacy on women. Stigmatises them, stereotypes them."

Justice Nariman said:  "Ayyappa devotees do not form a denomination but only a part of Hindu worship."

The lone dissenting judge, Justice Indu Malhotra, dissented saying that rationality should not be applied to matters of religion.

"What is essential practice in a religion is for the religion to decide. A matter of personal faith. India is a land of diverse faiths. Constitutional morality in a pluralistic society gives freedom to practice even irrational customs," she said.

Traditionally, women between the ages of 10 and 50 have been banned from entering the Sabarimala temple on the grounds that the presiding deity is celibate. The Kerala government, despite its differing stances, had told the Supreme Court recently that it favoured the entry of women.