WAYU, the air filter device that will make sure the people of Delhi get to breathe fresh air 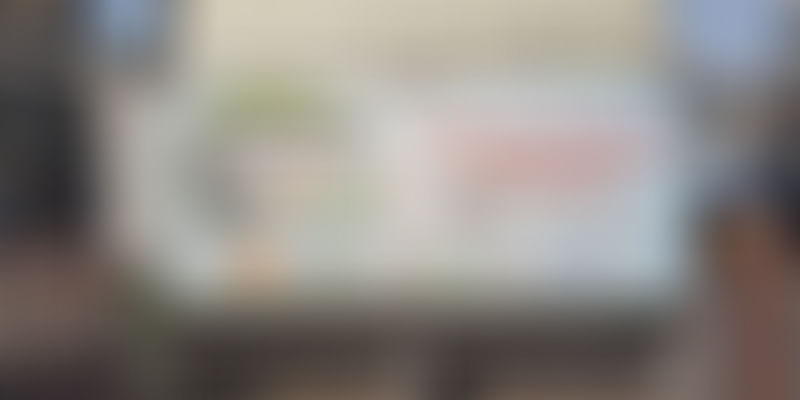 Delhi is among the most polluted cities in the world, and with 17 million inhabitants, is also the fifth most populated. A report by the WHO (World Health Organization) stated the air in the capital city has a high presence of PM10 (particulate matter). PM10 in Delhi's air is around 292 micrograms per cubic metre, as against the safe limit of 60 micrograms per cubic metre set by WHO, making breathing in Delhi equal to smoking 44 cigarettes a day.

While there have been many policies, ranging from banning unauthorised industries releasing harmful chemicals, to bringing electric mobility, only a few have been successful.

WAYU, designed by NEERI and IIT (Bombay), works by converting pollutants such as dangerous PM2.5 and PM10 particles, carbon monoxide and volatile organic compounds into carbon dioxide using a filter. Its creators claim it can reduce pollution at busy traffic junctions by 40-60 percent.

The WAYU device works in two stages. The first stage uses a fan to suck in air around the device, which contains all kinds of pollutants like dust and particulate matter. These are separated using three blades of different dimensions.

Post this, the air enters into a specially designed chamber where oxidation takes place using activated carbon coated with titanium oxide. The oxidation is supported by two ultraviolet lights. The purified air is then pumped out into the atmosphere.

Filters were made of non-woven fabric and their removal efficiency for particulate matter was 80 to 90 percent and of the poisonous gases 40 to 50 percent. the device is 5.5 feet tall and one foot wide.

Prototypes of the WAYU device have been installed at the ITO Junction in central Delhi, and Mukarba Chowk in north Delhi and were unveiled by Minister for Science and Technology Dr Harsh Vardhan, on Tuesday.

Impact on the environment

The device uses half a unit of electricity for 10 hours of operation, and can provide purified air to an area of 500 square metre.

The National Institue of Design, Ahmedabad, will work on the aesthetic design for the purifier.