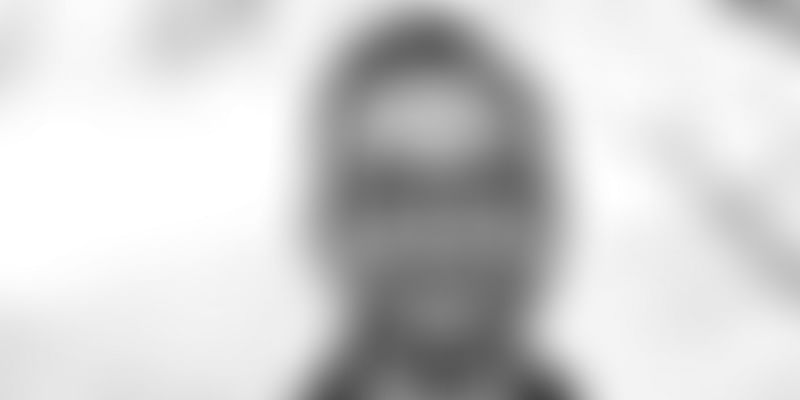 Chamath Palihapitiya has done it again. The founder of Social Capital, one of Silicon Valley's hottest VC firms, described the startup ecosystem as an "enormous multivariate kind of Ponzi scheme" at the Launch Scale conference in San Franscisco. According to a report published by CNBC, he said,

"I will not be a part of the charade anymore...At some point, the whole grow, grow, grow at all costs runs out of juice."

Instead or chasing growth hacks, he asked entrepreneurs to focus on real and sustainable growth - "grow real, grow slow". The CNBC report further quoted him as saying that he would prefer to invest in companies showing steady growth of 20-25 percent a year "for the next 15 years than an eye-popping but unsustainable 400 percent rate that will quickly decay".

The outspoken investor recently changed the nature of his investment firm, declaring that it would no longer accept funds from limited partners and instead function as a "technology holding company" that invested in tech startups without a defined timetable to deliver returns. He fired six people last month and several other executives left. Palihapitiya had told The Information that it wasn't a cause for concern and hat he would rather spend time with people who were aligned with what he was doing.

Closer home, the Indian startup ecosystem too has been criticised for not creating enough wealth and for being unprofitable. King of Retail Kishore Biyani has often spoken up against the business model of e-commerce, saying there's no money to be made in e-commerce, something he reiterated last week at TechSparks 2018.

At TechSparks 2016, he had commented,

"I am of the view that startups should do value-addition to the economy and create economic activity. I think business should be created for the long term. Once you start making a business for exit you cannot create. There’s no greater joy than creation."

What are your views on the startup ecosystem? Tell us in the comments section below.