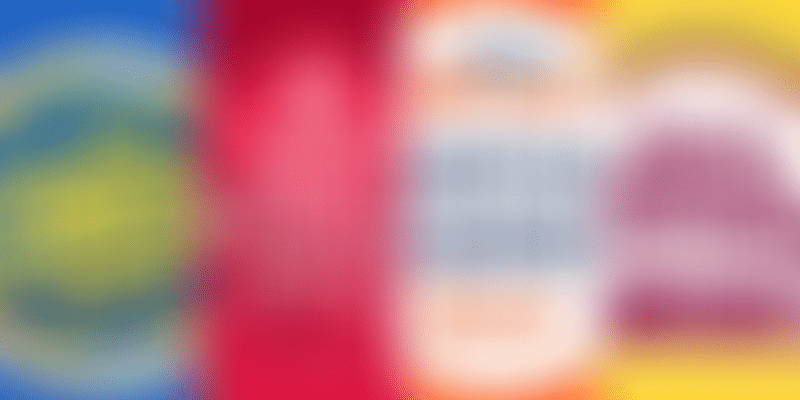 In the days leading to Dussehra and Diwali, Indian shoppers are glued to their screens and smartphones, clicking away for the best offers on ecommerce sites' festive sales like Flipkart’s 'Big Billion Days' and Amazon’s 'The Great Indian Festival'. While everyone is happy about the loot they gather, ecommerce giants, too, are in festive spirits.

A report by RedSeer Consultancy states that the e-tailing industry generated a whopping $2.3 billion sales over five days of festive sales. It adds that the e-tailers this year have, in fact, already recorded the highest ever sale performance.

Last year, the industry earned $1.4 billion during the same time period. The RedSeer report suggests that there is a 64 percent year-on-year growth. A week before the festive sales began, the consultancy had predicted sales between $2.5 billion and $3 billion.

Ujjwal Chaudhry, RedSeer's Engagement Manager says, “The industry witnessed a higher growth this time compared to last year. This was driven by multiple drivers, key being a larger shopper base from Tier-2+ cities. Affordability and loyalty schemes introduced by e-tailing players also played a huge role in converting the visitors into shoppers.”

The report suggests that the festive sales are mainly driven by:

It will be interesting to see how the next festive season pans out, and if the 64 percent YoY growth can be seen again.