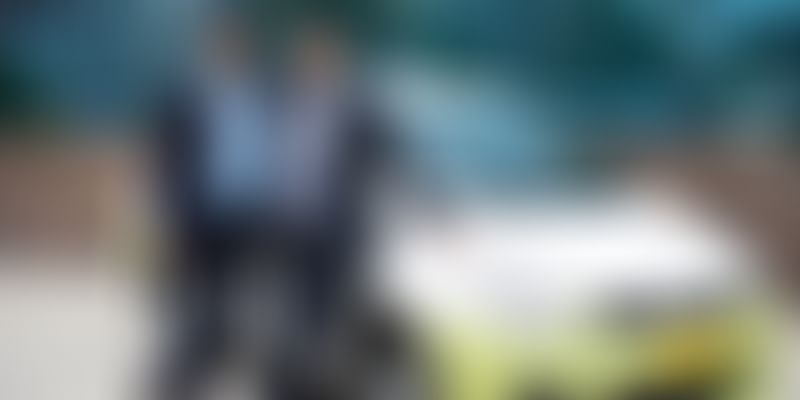 Foodpanda, the online food delivery platform acquired by cab-aggregator Ola in December 2017, announced today that it had acquired Mumbai-based internet restaurant HolaChef. The terms and details of the deal remain undisclosed at this time. The acquisition marks Foodpanda's entry into the cloud kitchen space and is believed to be part of its plans to launch its own brand of food products.

As part of the acquisition, Foodpanda will take over Holachef’s business, including its kitchens, equipment, and also bring onboard the company’s employees. Holachef’s founders are also set to join Foodpanda’s leadership team.

A press statement by the company said that Foodpanda will now build curated food experiences with HolaChef’s existing cloud kitchen network and further grow on the same. The team also will look to build deeper capabilities to serve the different needs of consumer.

Saurabh Saxena, Co-founder of Holachef, said, “Our mission with Holachef is to serve incredible food experiences to customers through kitchens with the highest quality and hygiene standards. We are delighted to join hands with Foodpanda to accelerate our mission. We are thrilled to be part of Foodpanda’s and Ola’s passionate team, that is truly changing the food experience for a billion Indians.”

Holachef raised close to $9.5 million in funding, including a Series A round from Kalaari Capital an Ratan Tata in 2015, a Series B round from SIDBI Venture Capital, Ashok Kumar Gajera and others, as well as angel and seed funding. It had also raised Rs 3 crore in debt finance in 2017.

Foodpanda claims to have a food delivery network of 125,000 delivery partners and has been aggressively growing via discounting. The acquisition also puts to rest the speculation around Holachef shutting down. According to several consumers in Mumbai, HolaChef hasn’t been operational for a few months now.

In a press statement shared by the company, Foodpanda CEO Pranay Jivrajika, stated:

“We aim to build India’s largest cloud kitchen network that will be a major step in further elevating the food experience for our customers. Through the Ola platform, we also have unmatched access to over 150 million customers and an understanding of their preferences. We have been able to bring an enhanced experience for millions of customers over the past year. I am delighted to welcome the Holachef team on board and look forward to their joining us in our mission of delivering superior food experiences to a billion Indians.”

Foodtech has found favour with investors this year. Food-delivery and restaurant ratings startup Zomato raised an additional $200 million from Ant Financial in February this year. Zomato also announced that it had hit 21 million monthly orders through its presence across 41 cities. Rival Swiggy too has been aggressively growing. It acquired 48East and Mumbai-based Scootsy earlier this year, and has also launched Swiggy Access, Capital Assist, and Packaging Assist. Having become a unicorn this year, Swiggy is reportedly in the midst of raising $700 million to $800 million in funding.