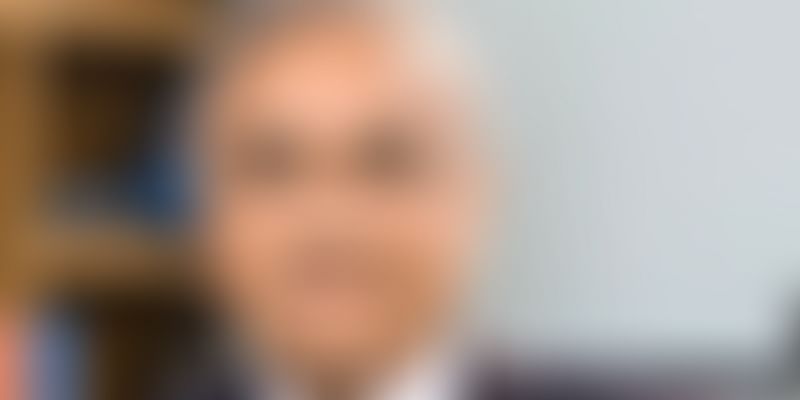 Infosys, India’s second largest IT services exporter reported a net profit of $581 million for the second quarter of 2018-19 fiscal, recording a quarter-on-quarter growth of 8.8 percent. The IT major’s future prospects looked bright as it has signed large deals worth $2 billion during the quarter.

The revenue during the second quarter of the fiscal stood at $2.92 billion, which was quarter-on-quarter growth of 3.2 percent.

Commenting on the results, Infosys CEO Salil Parekh said, “We are delighted with our broad-based growth across all business segments and geographies during the quarter. This is a testimony to our strong client relationships, digital led full service capabilities, and intense focus on the needs of our clients.”

The Infosys CEO said the large deal win of over $2 billion during the quarter demonstrated its increased client relevance and it gave the company better growth visibility for the near term.

The digital revenues of Infosys for the second quarter stood at $905 million which is 31 percent of its total revenues and this segment recorded a sequential growth of 13.5 percent in constant currency terms.

Infosys COO UB Pravin Rao said, “We had another quarter of solid operating parameters with utilisation being stable and offshore mix improving to all-time high. Our digital services grew double digits sequentially, while growth in top clients was also robust.”

The employee headcount of Infosys at the end of second quarter stood 2,17,739 and it made a net addition of 7,834 during this period.

Meanwhile, Infosys said that it would comply with the arbitration decision that awarded its Chief Financial Officer Rajiv Bansal over Rs 12 crore and make the necessary payments.

“The company has received legal advice and will comply with the award and make the necessary payments,” a statement from the company said.