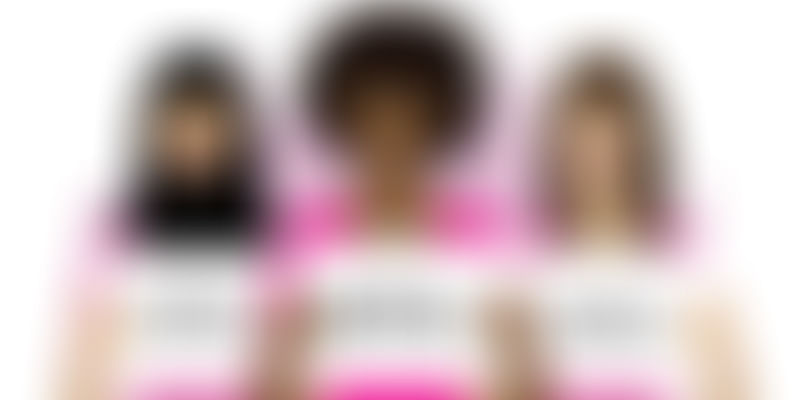 Whenever I open up my locked house in a small village in Kerala for cleaning, it’s always two women - Kalyani and Lakshmikutty - who come to my aid. Both are in their 50s, grandmothers, who continue to be daily wage labourers in the nearby fields to support their families.

These women are educated, they read out headlines from the local Malayalam newspaper Mathrubhumi aloud to me - this reading is somewhat of a prerequisite in the “literate” Kerala.

But their feistiness and so-called literacy end right where their work begins. They are paid much lower than their male counterparts (Rs 650 for a day’s work while their male counterparts are paid Rs 1,000), and they are often subjected to lewd and inappropriate remarks by the male folk. When I ask them how they counter these, Lakshmikutty, a drop of paan spit escaping her mouth, guffaws and says, “We give it back, good and proper, and carry on with our work. We have no union for redressal. We have to always fend for ourselves.”

As they carry on with their work, they tell me many stories - tales that no Internal Complaints Committee will ever hear, and no #MeToo campaign will ever take up cudgels on their behalf.

Ever since the #MeToo movement started gaining momentum, it has been called an elitist campaign restricted to a largely urban audience. Many have argued that it’s the “blind spot” of the movement - a privilege of the liberal-elite.

The RSS - close in ideology with the ruling party BJP in its mouthpiece Organiser said, “common women, who face uncomfortable situations at the hands of common men, do not fall in the category of #MeToo campaign.”

It added, “Voices are raised only when the alleged perpetrators of the victims of sexual assault are all famous personalities. Unless the general trend of the growing misconduct and mere sensuous attitude towards the other gender is addressed, #MeToo will remain an elitist campaign.”

In a war of words on Twitter, senior journalists Barkha Dutt and Tavleen Singh argued on #MeToo and what the voices actually stood for. In a video circulated widely, Barkha asked, “#Metoo is a movement for economic rights… Women being financially independent is at the core of feminism. How can you of all women call it elite?"

Tavleen Singh countered this in her column in The Indian Express,

“American realities are very different and perhaps there the MeToo movement has made a difference. In India, we definitely need a movement to prevent the dreadful crimes that are committed against voiceless, vulnerable women on a daily basis, but it is not this one.”

What does this mean? That there is a divide when it comes to voices? That the stories of Lakshmikutty and Kalyani are irrelevant in the larger scheme of things, and those of Ghazala, Sandhya, Priya, and others are? Or is it the other way around?

No woman’s story of oppression, sexual harassment and abuse can be dismissed lightly.

Here’s where we have to understand something important. For ages, feminism has concentrated on issues largely arising out of gender. We now need to understand that other issues cannot be ignored.

Feminist movements like #MeToo should rise and take notice of intersectionality - women have been oppressed by multiple factors other than gender. And these include race, class, caste, gender identity, sexual orientation, religion, and other identity markers.

You cannot compare child-prostitution in rural areas with sexual harassment in an office. Why? Because there is no #MeTooUrban and no #MeTooRural. Every story is important, and every story requires action.

You cannot diss someone’s story just because she is privileged and has a voice. On the other hand, with your “privilege”, you can bring stories of oppressed women - who have no channel to speak of - out into the open. What if they don’t have access to Twitter or Facebook? Help them by taking their voices to women’s organisations and Gram Panchayats for redressal.

“United we stand, divided we fall.” Let’s not fall into the patriarchal trope of pitting one woman against the other. And we all know that gender-based abuse is not an ‘urban’ or ‘rural’ story. It is a universal truth, gripping women across the world and has deeper roots than individual stories. The #MeToo movement is barely the tip of the iceberg.

By calling it an ‘elitist’ movement, we are undermining the trauma and pain faced by so many women, who despite their so-called ‘privilege’ could not escape the clutches of the misogynistic and patriarchal society that leads us all. Let’s look at it as one step towards the right direction. A step that will slowly empower women all over to take a stand, and hopefully the next generation of women will have it a tad bit easier.

Let #MeToo be a step that will ensure that more stories are told, and help bring focus to the rights of women in every sphere of life.

After all, we’re in this together.