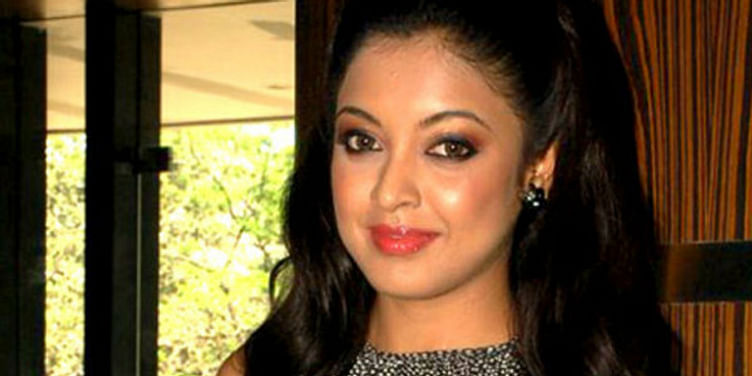 The Tanushree Dutta controversy has taken a new turn with actor Nana Patekar and director Vivek Agnihotri both slapping legal cases against the actor late on Wednesday.

The actor had earlier accused both industry bigwigs of misbehaving with her in two separate incidents. The first was by Nana Patekar on the sets of Horn OK Pleassss 10 years ago, where he allegedly touched her inappropriately. When she refused his advances, Tanushree alleged that he called members of the Maharashtra’s Navnirmal Sena (MNS) to terrorise her.

According to the actor, in 20015, Vivek Agnihotri, director of the film Chocolate asked her to remove her clothes to give proper cues to actor Irrfan Khan. Both Irrfan and Sunil Shetty who were present on the set objected to the director’s demand, as reported in statements from Tanushree.

In a statement, the actor said, “I have been slapped with two legal notices – from Nana Patekar and Vivek Agnihotri. This is the price you pay for speaking out against harassment, humiliation and injustice in India. Both Nana's and Vivek Agnihotri’s teams are on a smear campaign against me by constructing outright lies and misinformation on social media platforms and other public platforms."

Yesterday, breaking its silence, the Cine & TV Artists Association (CINTAA) released a statement admitting that it had not taken proper action on Tanushree’s complaint against Nana Patekar in 2008. The association further said that it found the incident regrettable and appealed to authorities to take her complaints into consideration.

Tanushree's revelations against the industry’s popular names have created a furore for a number of reasons. Popular industry stalwarts like Amitabh Bachchan, Salman Khan and Aamir Khan refused to comment on the issue. However, the actor received immense support from a number of other stars, especially her female contemporaries.

Actor Parineeta Chopra told PTI, “If there are victims, especially women in the industry, actresses who have faced this, I want every woman to come out and speak. If they don't speak now, they will forever be suppressed. Personally I've never gone through such an experience, if God forbid this happened with me I would have never kept quiet."

Journalist Janice Sequeria, a reporter with a leading channel in 2008, corroborated Tanushree's revelations in a series of tweets. She said, "Some incidents that take place even a decade ago remain fresh in your memory. What happened with #TanushreeDutta on the sets of “Horn Ok Please” is one such incident - I was there."

It remains to be seen whether this controversy will open the doors for more stars to come forward with their own stories of sexual harassment and start India's own#MeToo movement, this time in the Hindi film industry.