With UK levying a digital services tax, what does it augur for India? 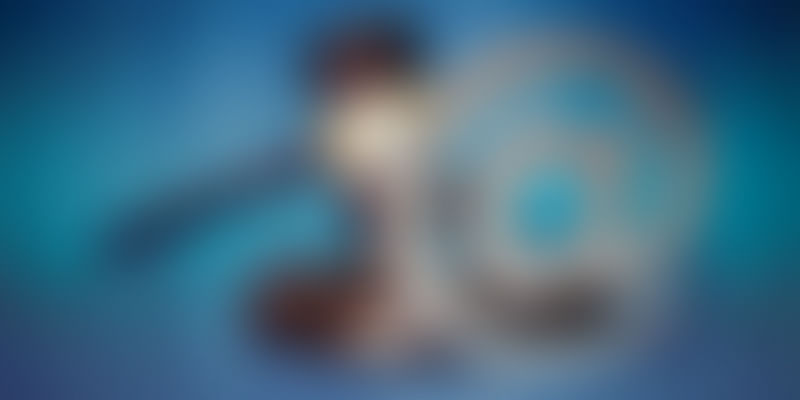 In India, if the government ever wanted to tax corporations based on the number of users that transact on a platform, it would need to look at the value derived from each citizen. Under the current scenario, tax is based on value generated by an employee in an R&D centre to the global entity.

The confusion is whether the user is buying goods within or from outside the country, which global political leaders are yet to address. The tax is applicable to “search engines, social media platforms and online marketplaces, based on the value they derive from UK users”.

According to the official budget document, the tax will only apply to companies with revenues of over £500 million that are profitable in the UK. Facebook, Alphabet, and Amazon will have to realign their business models to fit this tax. The new tax is expected to raise an additional £400 million ($512 million) annually. Hammond emphasised that it does not fall under the ambit of digital sales tax and will not punish Britain’s tech startups.

Lawyers are of the opinion that this can lead to double taxation.

The UK is enforcing this because digital data is being used by large tech companies to help other businesses target users. Analysts also say that most of this tax will be passed on to consumers of that service by these companies and call it a “bad way” of taxing a corporation.

While this could negatively impact the UK, it is a matter for much debate because digital data is no longer confined to any particular sovereign nation. Users are browsing apps and websites whose origins are multi-global,. but to tax a company locally for tracking a user is relevant.

This law is a segue way to the GDPR regulations that went live this year.

GDPR has also started a debate on how it will impact cloud-based business models. Businesses that are hosted on any cloud provider must ensure it provides flexibility in operations, and not charge for moving data to Europe-centric data centres.

This means a company, and its client will have to ensure compliance with the Personally Identifiable Information (PII) clause in the GDPR, which essentially says that no personal data is available to a call centre.

To illustrate with an example, this happens if a European customer calls an American brand’s call centre and the call is rerouted through India. In this scenario, the Indian business has to enter into an agreement with the American brand that the personal data of the European client is anonymous, and not visible to any of the call centre employees.

Rohan Mahajan, founder of LawRato explains: “Article 3 (Territorial scope) of the regulation categorically states that it will be applicable to all companies regardless of whether the processing takes place in EU or not. Even if the company does not have an office in the EU or operates in the EU but only handles personal data of the EU citizens, this law will be applicable to all such companies.”

So, the UK has to be careful before it implements this tax because corporations could deter investments in a country.

With India about to convert the Justice BN Srikrishna Committee report on data privacy into law, careful consideration should be made as to how data should be taxed.

It is also imperative that data should be taxed and not just protected.

India may have to figure out how data of users should be used for public good. What should also be studied is that this must not result in double taxation, since the companies are already being taxed for locally generated business income.