How 17-year-old Aarnav is helping the farmers of Vidarbha through his mentorship programme, UjjBhav 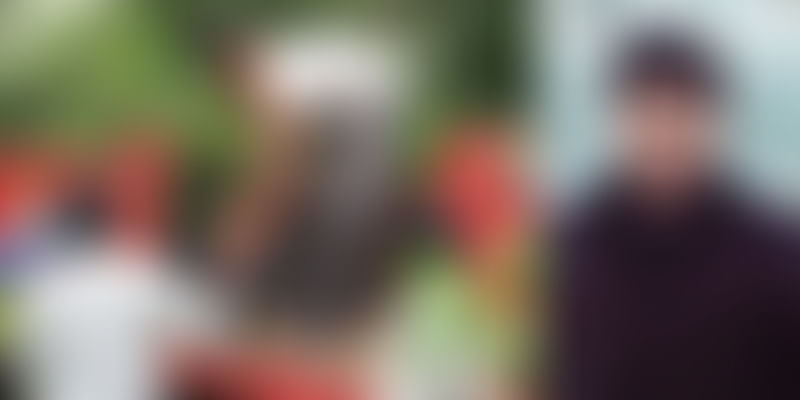 Vidarbha, a region in western Maharashtra, has been in the news for a long time now for its alarming rate of farmer suicides. According to data with the government, the main reasons for the distress in the area were debt, crop failure, market price, etc.

Taking stock of the dire situation and wanting to do his bit, 17-year-old Aarnav Aggarwal, a Class XII student from Bal Bharti School, Pritampura, New Delhi, has come up with a mentorship programme, called UjjBhav.

The programme has so far helped 452 farmers in Vidarbha. It was started with Krishi Vikas Audyogik Saha Sanstha (KVASS) as a platform to bring the agricultural professionals and retired farmers on board to help distressed farmers.

It has helped farmers to enroll themselves in government schemes and spread awareness about them and also guides them from the process of crop selection through crop realisation. The services are provided free of cost and the mentors are on board on a voluntary basis.

In a conversation with Edex, Aarnav says the UjjBhav app is in the beta version.

“The digital divide and the literacy gap are making marginal and small farmers vulnerable as they are unable to utilise the resources around them,” he adds.

One of the major issues was faced by the cotton belt farmers. The pink bollworm pest attacks had hit their yield severely. The return on their initial investment also had hit rock bottom. Furthermore, the use of excessive pesticide had affected the soil and overall farming.

Within three years, UjjBhav helped farmers switch to organic farming. This led to a gradual decline in the use of pesticide, and the soil quality improved too.

In addition, the farmers adopted the intercropping method. In this method, more than one variety is planted in the same piece of land. This led to an increase in profit on the initial investment of the farmers.

In a conversation with The Better India, UjjBhav B R Kathalkar says,

“Most of these farmers have seen a 25-percent hike in their income. One of our farmers, Vishnu Tale, has a land no bigger than 1.5 acres. He was once struggling with basic investment to grow crops.

Today, Vishnu’s organic farm yields more than a 10-acre farm that is incessantly sprayed with pesticides. That is what the right amount of guidance and openness to adopting new methods can do for farmers.”

The volunteers maintain a weekly and monthly report on real-time progress and Aarnav keeps in touch through Skype on daily basis. The programme is also helping revive the barren lands in the region. Aarnav says,

“Most of the community land lies unused and barren due to disputes over ownership. So we decided to turn this dispute into a symbol of solidarity among farmers by helping them revive it with a continuous plantation drive.” 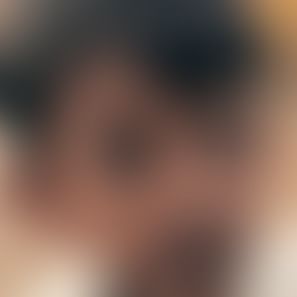