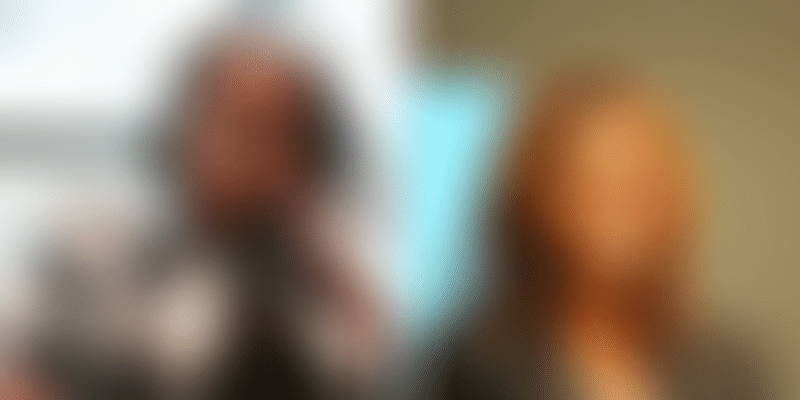 Ethiopia is making sweeping changes in its political system and the inclusion of women in top posts is just an indicator of things to come.

The East African country elected its first woman President with a gender-balanced cabinet last month. Sahle-Work Zewde was unanimously elected to the largely ceremonial post, but that did not deter women in Africa from celebrating the only woman head of state in the continent currently.

Zewde said, "If the reforms we have started are led in equal measure by both men and women, the country will soon forget poverty and backwardness and move toward prosperity. Lawmakers will also head top posts that include Defence, Trade, and Revenue ministries, making up half of the cabinet.

In a historic move, the two Houses has elected Ambassador Shalework Zewde as the next President of #Ethiopia. She is the first female head of state in modern Ethiopia. A career diplomat & senior official at the UN, she brings the right competence & experience to the office. (1)

UK Prime Minister Theresa May also sent in her congratulations.

“Congratulations to President Sahle-Work Zewde on being elected the first female President of Ethiopia – a strong symbol of growing female empowerment in Africa.” – PM @Theresa_May

Soon after the appointment of a woman president, the country's parliament appointed Meaza Ashenafi as Supreme Court President. Ashenafi is a woman's rights activist whose was a judge on the High Court from 1989 to 1994, and thereafter as adviser on the committee writing the country's constitution.

Meaza Ashenafi was a judge in Ethiopia’s High Court from 1989 to 1992 and then an adviser to a commission writing up its new constitution. She also helped start Enat Bank, the first women’s bank in the country.

Her achievements created such an impact that a documentary film was made on her work defending child brides from abuse. Difret was widely promoted by Hollywood actor Angelina Jolie.