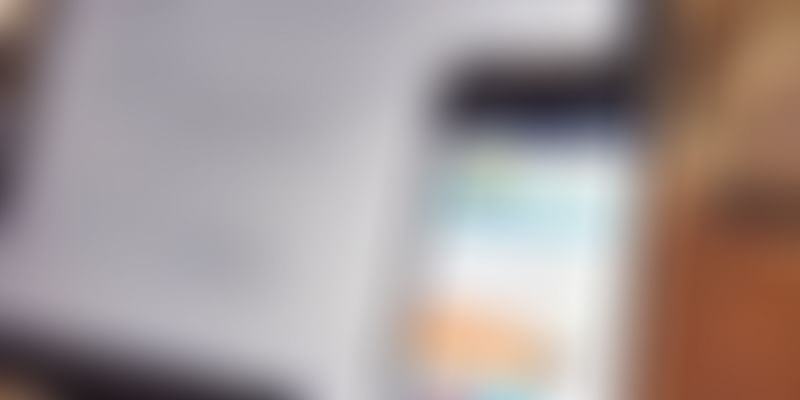 Amazon Pay has raised funds from parent Amazon for the second time in a month. The ecommerce giant has put in Rs 220 crore into its payments arm in what is its fourth fund infusion in Amazon Pay this year.

Prior to this, in October, Amazon Pay had raised Rs 590 crore. In July, another Rs 230 crore was pumped in. In March, Pay received Rs 195 crore from Amazon.

Amazon India had earlier revealed in its regulatory filings that it would take investments in Amazon Pay up by 5X. It also increased its authorised capital for the payments division from Rs 400 crore to Rs 2,000 crore. (More than 1,800 crore has already been invested in two years.)

Earlier, in August, Amazon Pay (India) acquired homegrown app aggregator Tapzo to ramp up its online payments business. It also led a Series B round of $8.1 million in ToneTag (that secures payments with the use of soundwaves).

Amazon Pay, which competes with Flipkart-owned PhonePe, Paytm, Google Pay, and the government’s own UPI, witnessed an uptick during the just-concluded festival sale. Amazon claims nearly three-fourths of all transactions on its platform were cashless, something that may have been triggered by the lucrative cashbacks and offers it offered Pay customers.

Besides discounts on big-ticket items, Amazon Pay also offered coupons and cashbacks on “partner” platforms such as MakeMyTrip, Swiggy, Freshmenu, EaseMyTrip, Netmeds, BookMyShow, redBus, and others.

Heavy spends on sales and promotions, however, led to an increase of 88 percent in Amazon Pay losses in India, Amazon’s recent filings with the Registrar of Companies revealed. Losses for FY18 stood at Rs 334. 2 crore even as revenues recorded a massive jump to Rs 389 crore from Rs 4.1 crore in FY17.