What cyberbullying does to a child: Facebook’s #SocialForGood looks for solutions 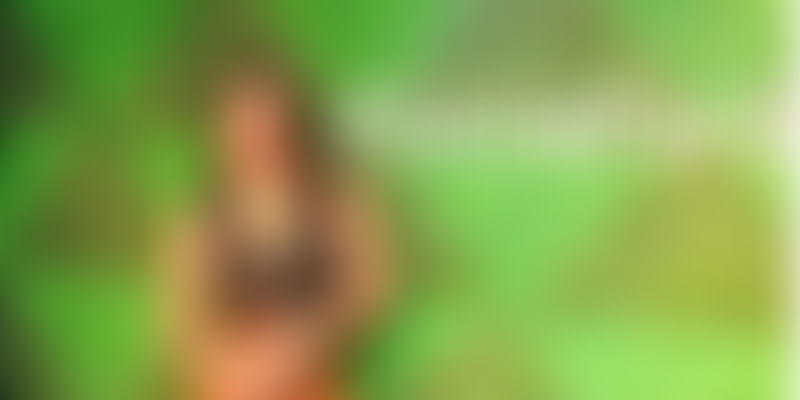 Public figures, including actors Priyanka Chopra and Richa Chadda, let in on how they deal with cyberbullying and trolling, and what one can do when faced with persistent online abuse.

Priyanka began by pointing out that children who are bullied on the internet go on to hate themselves. This is especially true of young girls, who suffer a lack of self-worth based on how they are teased about their looks.

Toshada Uma agreed, pointing out that girls are definitely judged more harshly, with labels and careless words being thrown at them on a regular basis. Richa noted that vulgar comments about women are commonplace on the internet. Armaan pointed out that while men don’t experience body-shaming at the same level as women do, it still creates doubt in people about being themselves.

So how does one handle such negativity and commentary on one’s private life? Priyanka said that she simply does not read negative comments and is quick to block anyone who persistently trolls her. Toshada uses humour to get back at them. When she was trolled for an alleged Photoshop mess-up, she responded by posting a picture with an obvious and exaggerated morphing. Richa, on the other hand, takes trolls head on and call them out publicly.

But not everyone is a Priyanka, Toshada or Richa. It is possible that impressionable teens facing a lot of peer pressure will take such comments on their person to heart.

Hiding behind the anonymity of the internet

And the anonymity that the internet offers has brought out the worst in many people. Armaan pointed out that ‘ask.fm’, a platform that was popular among students a few years ago, allows people to anonymously discuss ‘gossip’. “When people are given the power to be anonymous, they take advantage of it and cross boundaries,” Toshada added.

Focussing on the real-life effects of bullying, both online and offline, Priyanka said that children tend to isolate themselves and go into a dark vortex, which can lead to mental health issues, and that their family should be there for them during such tough times.

“Young people should understand that they can use social media for themselves, but when you face negativity, you don't have to deal with it,” she added.

Seek help from those around you

Toshada advocates letting people around you know if you are in trouble. When she dealt with paedophilic comments and online stalkers at just 13, she sought her mother’s help to report them to the social media platforms. She later made a police complaint when she received packages and letters as her personal information got leaked.

And what constitutes cyber sexual abuse? Geetanjali said, “One example of cyber sexual abuse is sharing someone’s nude images without their consent. Another example is pictures being skewed and used in an inappropriate manner.”