Drones are reshaping the surveying and mapping industry in India 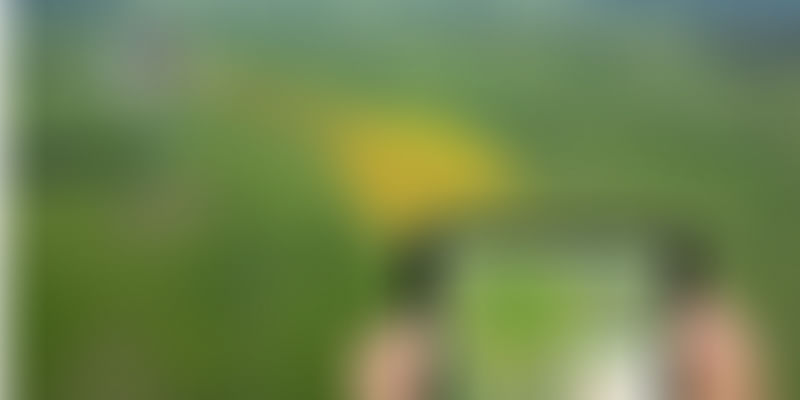 Surveying and mapping have been essential components for efficient and accurate planning, execution and maintenance of assets in sectors like infrastructure development, mining, urban development/planning, irrigation, energy and precision agriculture. Technological advancement, easy availability and cost reduction in drone technology are projected to boost these sectors with new capabilities.

Using drones commercially brought in new ideas in different countries. From agriculture to smart cities and construction to surveying, drone technology is increasingly being deployed to boost efficiency and productivity. Mapping drones are changing in terms of how land surveyors conduct surveys from the sky instead of land. Around the world, drones are bringing in new transformations with their superior capabilities. In India, there has been an increasing demand for drones over the past five years. From aerial photography, technological innovations are now extending drones to provide detailed and accurate 3D reviews for surveyors and developers. UAV or drones along with exciting new positioning technologies, image-processing algorithms and compact high capacity imaging sensors are driving a fundamental change in how data aggregation takes place whereas providing quick, safe, economic and accurate drone surveys in India.

Today, drones mean a significant leap for surveying and it is the biggest disruption in the field of mapping. These small flying machines have made mapping and surveying very convenient and a matter of minutes, instead of the typical days or weeks it used to take before.

Miners face hazardous work environments and it is also quite dangerous to survey mining grounds. However, these surveys are of supreme importance to assess productivity, planning excavations and keeping mining sites safe. For safe and faster surveying, one can use drones. The precision and speed of surveying drones and the tools offered by drone providers make it faster and cost-effective. A report by FICCI and EY stated UAS adoption is increasing in India, and it is projected that the value of industry and market would be worth about $885.7 million, while the global market size will be $21.47 billion by 2021. It is likely that the market for commercial drone users in India will overtake the military market.

Cost effective and save time

Drone technology allows for safe mapping and produces highly accurate data. Moreover, drone solutions allow are more accurate than traditional surveying methods. They offer 10 times better resolution than the best resolution satellite maps and it’s easy to identify objects on the ground. Whether you are a land developer or a construction engineer, utilising a drone surveying service can decrease project time and reduce overall costs, provide planning and development resources with further ground images and aerial views of urban landscapes.

Land surveyors’ always work outdoors irrespective of weather and additional dangers of tough or unexpected terrain. Having a drone mapping solution allows autonomous flights to eliminate several risks associated with land surveying such as heavy equipment and hazardous injuries. With the push of a button, a drone can autonomously survey a site and attain a complete aerial mapping. Typically, a survey grade drone can map a 100 ha site without needing a surveyor within 40-120 mins compared to several hours of conventional manual techniques.

When combined with advanced software solutions, along with high-resolution 3D mapping solutions, problem areas are captured with higher detail and virtual collaboration between all project stakeholders.

A brief drone flight can gather data and save valuable time for surveyors from the air in the form of geo-referenced aerial images with razor-sharp resolution.

Drones have become the most prominent new technological fad for surveyors because of the rapid growth of technology in today’s society, and the rise in business tenders for drones clearly indicate that the demand and market have both. Today, several states are already deploying for urban planning, mine monitoring and even road development. With the introduction of regulations by the Directorate General of Civil Aviation (DGCA), the market is expected to explode with even higher demands.