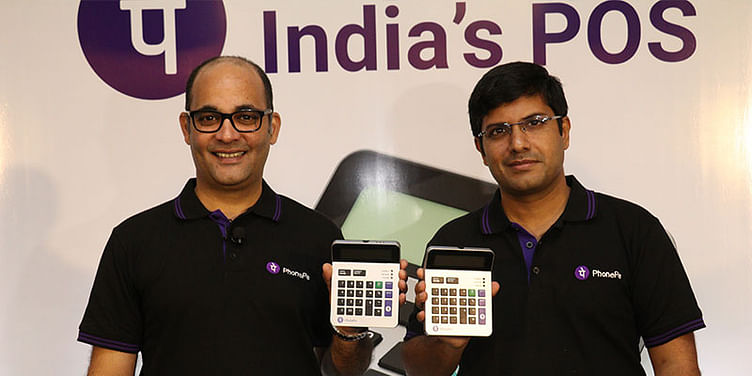 PhonePe just announced that it has crossed 1 billion transactions and reached an annual total payment value run rate of $38 billion.

Flipkart-owned PhonePe on Friday announced that it has crossed 1 billion digital payment transactions on its mobile app 26 months after it was launched. It claims to be the fastest growing payment app in the country.

PhonePe also claims that it is responsible for driving a majority of all merchant UPI (United Payments Interface) transactions in India. Commenting on the milestone, Sameer Nigam, Co-founder & CEO, PhonePe, said,

“A billion transactions is both exciting and humbling. The growth and adoption of PhonePe has surpassed all our expectations and we thank all our users for helping us achieve this incredible milestone. We’re also grateful to Flipkart, our parent company, for the constant source of support that it has provided us since inception. We would not have been able to scale up our operations this rapidly without their unwavering support.”

“Fintech and digital payments is one of the most promising industries in India today, and we’re delighted to see the pace at which PhonePe is growing, as well as the love it enjoys among users. We remain fully committed to supporting PhonePe in its goal to become the most preferred digital payments app in India, while it innovates to solve complex problems and penetrates deeper into India to support financial inclusion.”

Just this week, Flipkart Group CEO and Co-founder Binny Bansal resigned from Flipkart following an investigation into allegations of ‘personal misconduct’. Following his exit, Walmart, which acquired Flipkart for $16 billion in May, hadsaid in a statement that Sameer Nigam would continue leading PhonePe as CEO and report directly to the board. Flipkart CEO Kalyan Krishnamurthy too reports directly to the board.

Earlier today, reports suggested that Myntra CEO Ananth Narayanan was next in line to leave the group. A company spokesperson, while not replying directly to questions, said that Ananth "continues to lead the team" and that Myntra team continues to operate independently. Flipkart had acquired Myntra in 2014.