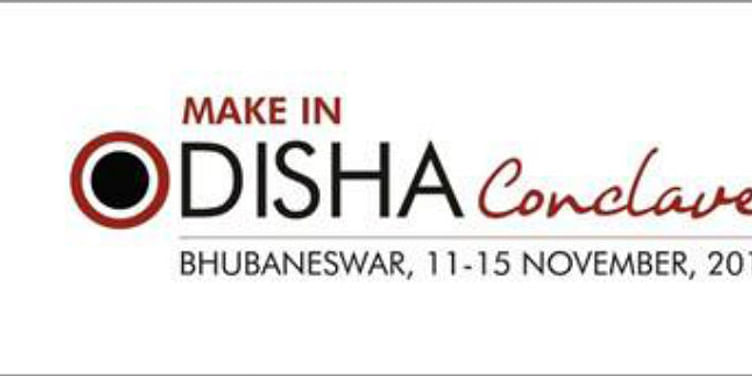 The Chief Minister of Odisha, Naveen Patnaik, announced the state would be providing smartphones to six lakh Mission Shakti groups.

During an exclusive session on women entrepreneurship, Chief Minister of Odisha, Naveen Patnaik, announced that smartphones would be given to six lakh Mission Shakti groups in the state.

The session was organised on November 14, during the second edition of the Make in Odisha Conclave 2018.

"Our women have come a long way and the next ceiling to be broken is the digital one....as a first step government will digitally empower all the six lakh Mission Shakti groups with a smartphone," announced Patnaik during the session.

Today, the project has been transformed into a movement with 70 lakh women being members of six lakh self help groups (SHGs). These women have Rs 5,000 crore savings and Rs 2,000 crore annual bank exposure.

Speaking about Mission Shakti, the Chief Minister said loans are being offered to the members of the group at one percent interest. He also called upon the banks in the state, asking them to meet the credit needs of the women. He also announced loans at concessional rate for women entrepreneurs.

The composition of the audience for the women entrepreneurship session was very interesting with up to 500 self-help groups from rural Odisha, 450 women entrepreneurs from urban areas in Odisha being present, as well as young girl students from management colleges attending the session.

The session was attended by members from the Women and Child Development department, Government of Odisha, and members of Mission Shakti and Chairman of Odisha Skill Development Authority.

The objective of the session was to influence women entrepreneurs across the country to set up their businesses in Odisha and encourage more women from the state to take up entrepreneurship.

There were a number of investors who showed interest in the potential of women from Odisha. Notable among them were Revathi Roy, CEO of Hey DeeDee, who will train women to ride two-wheelers and drive four-wheelers and support the burgeoning ecommerce business. Lubeina Shahpurwala of Mustang evinced interest in setting up her production facilities in Odisha and employing only women. On the request of the state government, Harjinder Kaur, Vice-President, FICCI Ladies Organisation, said she would certainly look into opening a FLO chapter in Bhubaneswar.

The Chief Minister also released a photo book on Mission Shakti and a brochure on the provisions that Odisha has for its women entrepreneurs.