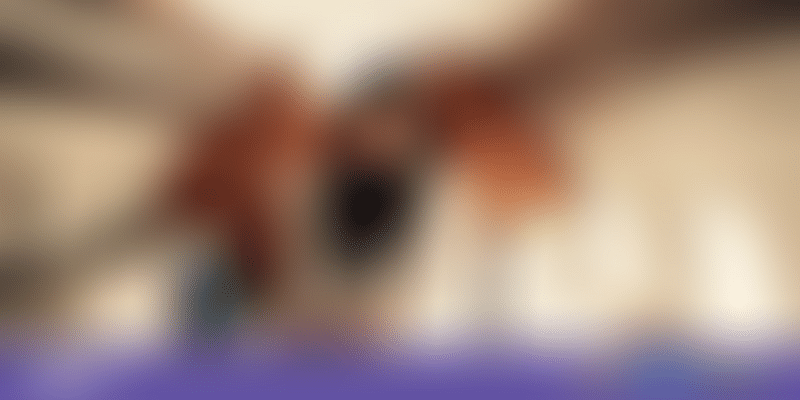 Kanika Tekriwal, who has 'put India on the aviation map', tells us how to survive in a male-dominated industry.

Kanika Tekriwal hails from a Marwari family and has “entrepreneurship in her blood”. And, of course, she knows a thing or two about how to survive in a male-dominated industry. As the Founder and CEO of JetSetGo, a plane aggregator that operates, manages, and flies planes for owners, Kanika has learnt to negotiate the bumps and the turns.

She doesn't mince words, speaking her mind even when she finds herself in situations where she is the lone woman. She even proved her doctor wrong when he told her she didn’t have long to live. This was when she was 22 years old.

Who better then than Kanika to tell us how to break the barriers, be nonplussed in an all-male industry, and be the #GirlBoss. Here are 10 pointers from Kanika to survive in a male-dominated sector, industry, or even a job:

1) They (the opposite sex) aren’t half as good as you are!

2) It’s tough at the beginning, but once you get past the initial hurdles, gender is non-consequential.

3) A lot of people will say a lot of things - ignore the noise!

4) Get used to hearing a lot of nos; just don’t get used to accepting them!

5) People will assume you are everything but the founder/CXO/someone of importance - laugh along! You don’t have anything to prove to anyone but yourself.

6) Remember performance is the only thing that matters. What people think or say is irrelevant to the bling of the dollar in your top and bottom line.

7) Blood, sweat, tears, and more tears are all part of the game.

8) Don’t turn yourself into a man - don’t even try. Who you are is your ladder to success.

9) Get used to unsolicited free advice (about being in the wrong profession, baking cupcakes, and making clothes). Start writing it all down if you’re bored; it will make for a great book sometime!

10) Only you can stop you from conquering the world. Go dominate that male-dominated industry - they won’t even know what hit them!

There you go. Your guide to navigating male-dominated spaces, your way.