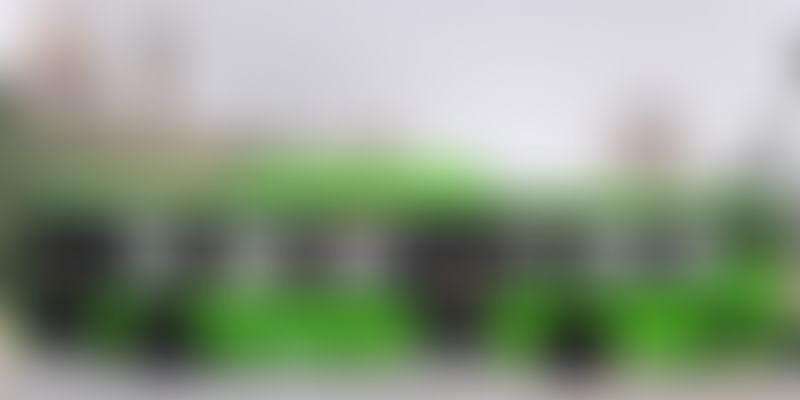 To ensure safety of passengers who use road transport, especially women, the Union Road Transport and Highways Ministry has made it mandatory for public buses and taxis to have vehicle location tracking and emergency buttons.

This is only for vehicles registered after January 1, 2019. However, the original date for the vehicles to comply was April 1 2018. The centre has now shifted the onus to the states to come up with the date to implement the new transport rules.

Vehicle tracking system in passenger vehicles will be made mandatory from 1st of January, 2019. The notification has been sent for publishing and will come into effect today (Wednesday). The notification will be issued for all new commercial vehicles and, for older vehicles, state governments may notify and it will be implementation-based.

An official statement released by the Ministry of Road Transport and Highways said,

It has notified the operational procedure for implementation of VLT-cum- Emergency buttons. Command and Control Centres will be set up by the State or VLT manufacturers or any other agency authorised by the State Government, and these centres will provide interface to various stakeholders such as state emergency response centre, the Transport Department or Regional Transport Offices, Ministry of Road Transport and Highways and its designated agencies, device manufacturers and their authorised dealers, testing agencies besides permit holders, etc.

This move originally came after the brutal gang rape of a 23-year-old woman in a moving bus in Delhi in 2012, says The Print.

Though it is to ensure safety of passengers, there is no information regarding setting up of control rooms to track these vehicles.

In the past, the All India Motor Transport Congress had written to the Ministry expressing their concerns on manufacturing vehicles with the added features in such a short time frame, says Hindustan Times.