Stan Lee, the man who created the magical Marvel Universe, dies at 95 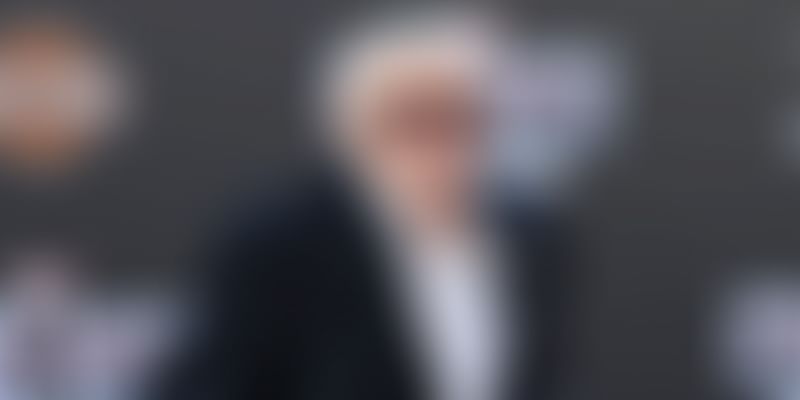 Pop culture would have been poorer without Stan Lee. He was the real superhero behind the superheroes.

The man who created the magical world of Marvel Comics - one of the longest-running franchises in books and entertainment - is no more.

Stan Lee, also known as the ‘real-life superhero’ was 95, and he breathed his last on Monday. He is the brain behind iconic characters such as Spider-Man, X-Men, Captain America, Deadpool, Thor, Iron Man, Black Panther, Incredible Hulk, etc. Lee wrote, edited and published these stories all by himself, and was celebrated for lending nuance and complexity to comic book characters.

The fictional and supremely imaginative “Marvel Universe” made it to books, television shows, movies, video games, etc. not only popularising comic characters but also defining global pop culture down the generations.

“He felt an obligation to his fans to keep creating. He loved his life and he loved what he did for a living. His family loved him and his fans loved him. He was irreplaceable,” his daughter JC Lee said in a statement to Reuters.

Lee was born in Manhattan’s Upper West Side in 1922. Those were the years of the Great Depression and his father’s financial struggles went on to have an indelible impact on Lee’s mind. At 17, he landed a job at a publishing house, and started writing comics and superhero stuff.

In 1972, he turned publisher with Marvel Comics. (Marvel dated back to the late 1930s when it ran under a different brand name.) But once Lee took over, and started publishing his comic strips in newspapers, books, and even as graphic novels, he lent Marvel a distinct identity that would go on to become a cult.

In 1994, Lee was inducted into the comic book industry's Will Eisner Award Hall of Fame. A year later, he made it to the Jack Kirby Hall of Fame. He even received the National Medal of Arts in 2008.

In 2009, The Walt Disney Company acquired Marvel Entertainment - the parent company of Marvel Comics. Lee, of course, was credited for turning Marvel into a media and entertainment behemoth globally. In his passing, the world has lost a legend.

As Marvel Studios President, Kevin Feige, summed up in a tweet, “No one has had more of an impact on my career and everything we do at Marvel Studios than Stan Lee. Stan leaves an extraordinary legacy that will outlive us all.”