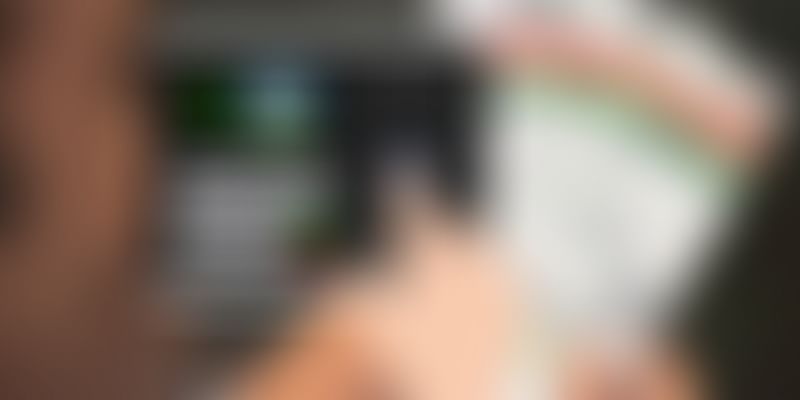 This was pursuant of the September 26 Supreme Court judgment, stating that corporate entities could no longer insist on a citizen’s Aadhaar information for the KYC process.

Industry sources said the NPCI will constitute a separate committee to decide any remedial action (reconfirmation) to be taken and address any grievances. The remedial actions discussed include cancellation of mandates; SMS-based notification to consumers asking if they would like to cancel the mandate or allow transactions for three months; and seeking corporate support for migration to physical mandates.

The NPCI is also expected to rewrite to UIDAI, the Indian Banks’ Association, and Controller of Certifying Authorities (Ministry of Electronics and Information Technology) for clarifications while highlighting the benefits of eNACH for the ecosystem.

Riding on NPCI’s National Automated Clearing House (NACH), eNACH is a new-age electronic payment system that allows merchants to automatically charge a user’s account once they sign in with their Aadhaar number. Once the users sign the eNACH (electronic NACH) form, they give the concerned authority the permission to debit the said amount from their bank on a fixed day of the month.

The decision seems to be made by the NPCI Steering Committee due to the lack of clarification from Unique Identification Authority of India (UIDAI) and to avoid legal disputes from consumers questioning Aadhaar usage.

Then Bhavin Patel, Co-founder and CEO of P2P lending platform LenDenClub, had said this decision would make the costs of verification for delivering ultra-small ticket size loans (of say Rs 5,000) a concern.