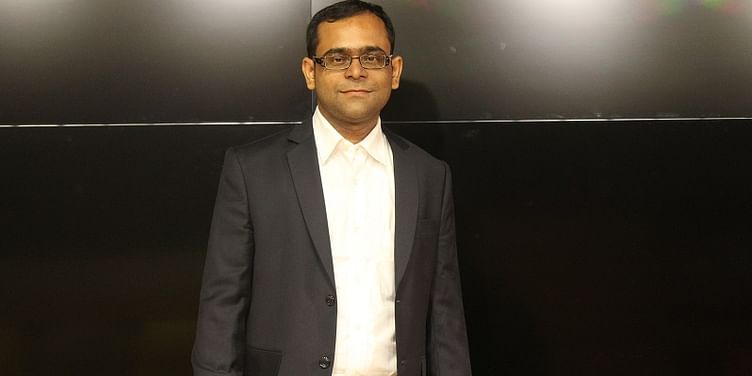 The company said it will use the funds to further develop its technology platform as well as to automate important steps of investment management including asset allocation, portfolio diversification and rebalancing while personalising the experience for each user.

Launched in mid-2017, CashRich helps users to manage money growth more confidently. In a little over a year, the platform claims to have around 90,000 users on its Android and iOS app.

Apart from allowing users to open their free investment accounts, the app allows users to withdraw as well as help them monitor their investments and generate account statements from the app.

With the current investment, the app is also looking to introduce Dynamic SIP as a feature on the platform. Dynamic SIP is a different version from the traditional mutual fund SIP, which helps investors invest in the market during a crisis.

The founders state that retail investors often panic during market crisis and fail to capitalise on investment opportunities due to human psychological reasons. Hence, Dynamic SIP uses automation to implement this advice.

Explaining the reason behind introducing this option to consumers, the company in a statement said that in a normal SIP, a fixed amount is invested every month in a particular scheme (generally equity). This is good for averaging the purchase price but does not fully utilise the opportunity to buy more when prices are lower. Also, the proportion of debt and equity based on a user’s risk appetite is not optimised.

Speaking on the investment, Sougata Basu, Founder of CashRich, said,

“We are grateful to our existing investors from the UK who have trusted our idea and execution. We will use this additional capital to further simplify the personal wealth management process for thousands of Indian investors.”

This year alone, the wealth management saw close to 11 deals at the end of Q3, with close to $29.5 million put in the space.

Serial entrepreneur Ashish Kashyap, who had earlier co-founded Ibibo Group, also started a full-stack wealth tech platform INDwealth in June this year. Last month, Steadview Capital, a UK and Hong Kong-based hedge fund, invested $30 million as part of a seed round in Ashish’s new venture, which is due to begin operations in January next year.