WeWork raises additional $3B from SoftBank at a valuation of $42B 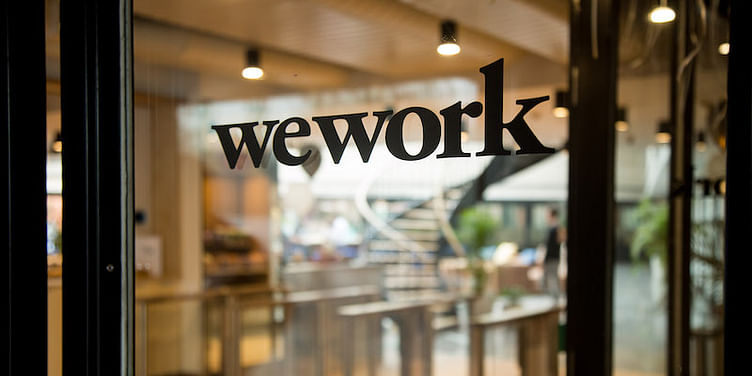 SoftBank is the largest investor in WeWork, which is now present in over a 100 locations worldwide, including 20 in India.

Co-working unicorn WeWork has raised $3 billion from SoftBank Corp. This is in addition to the $1 billion it had raised from the Masayoshi Son-owned corporation in August. After the current fund-raise, WeWork would be valued at $42 billion from its current $20 billion, FT estimates.

SoftBank Corp will pay WeWork $1.5 billion in two tranches, starting January 2019. SoftBank is already the largest investor in WeWork. In 2017, its Vision Fund infused $4.4 billion in the co-working space provider even as losses hit $2 billion.

Artie Minson, Chief Financial Officer, WeWork, said in the investor presentation that funding was “opportunistic”. “The way we work with SoftBank emphasises speed and getting it done quickly… that speaks to the overall momentum in the business,” he noted.

Despite mounting losses, WeWork plans to continue its expansion. The company reckons it is the only “serious global player” in the co-working domain.

“Our growth is actually accelerating as our product offering continues to go deeper and reach not just small-sized companies but Fortune 500 companies and everything in between,” WeWork Vice Chairman Michael Gross stated.

WeWork, founded by Adam Neumann and Miguel McKelvey in 2010, told investors that it presently maintains an occupancy rate of 84 percent globally, and owns a total of 354,000 desks — nearly half of which are outside the US. In India, it is present in 20 locations across Mumbai, Bengaluru, and Gurugram.

Karan Virwani, Director, WeWork India, said, “When entrepreneurs are placed in the same space, they can get to know one another and collaborate on complementary startups.”

“While we’re a global company, we operate with a local playbook – wherever we enter a new market, we work together with key partners and experts to help create the WeWork experience in that region,” he added.