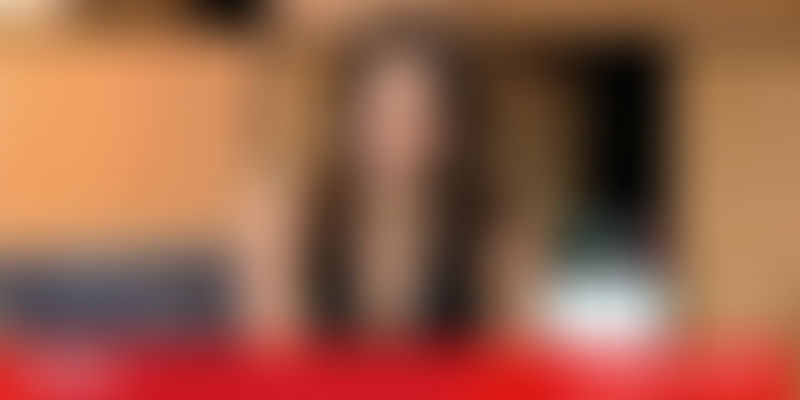 Scooter-sharing startup Bounce (earlier Metro Bikes), just added another feather to its cap. In a deal, the terms of which have not been disclosed, the Bengaluru-based platform acquired the India assets of Ofo, the Chinese bike sharing unicorn. With this, Bounce plans to grow further, offering consumers convenience and solving commute problems.

Another high-profile exit at WhatsApp. After co-founders Brian Acton and Jan Koum, Chief Business Officer of WhatsApp Neeraj Arora, has become the latest one to part ways with the Facebook-owned company. The news surfaced when Neeraj took to social media to announce his exit after seven years with the company. While the former WhatsApp executive didn’t reveal his future plans, he said he is taking time off for himself and his family.

Bezos meets Biyani: Amazon is investing in Future Retail and this can reshape the retail sector

Back in October, YourStory had first reported that Jeff Bezos will be looking for a tie-up with Future Retail Limited. And now, the buzz is that online shopping giant Amazon is all set to invest an undisclosed amount to acquire a 9.5-percent stake in Kishore Biyani’s Future Group. The collaboration will not only pave the way for Amazon to acquire more stake in the future, but also battle competition from offline retail and online companies like Walmart.

Dineout, the Noida-based dining out and table reservation platform has been on an acquisition roll. The company has acquired SaaS-based restaurant management software provider, Torqus (based in Pune) adding to its existing array of services in the online restaurant-booking space. Dineout had acquired inResto in 2015 and Gourmet Passport earlier this year.

Actor, singer, entrepreneur, global star and now a host! The multi-talented Priyanka Chopra donned the host’s cap for Facebook’s live event #SocialForGood on Tuesday. During the Live-Athon, the name coined for the lively conversation, Priyanka was joined by some of the famous names in the industry as well as successful women entrepreneurs. A range of topics - from the power of social media to need for a PR-approved image were discussed. “If we can unlock a little bit of the fearlessness, we can make the right moves,” quipped the actor.