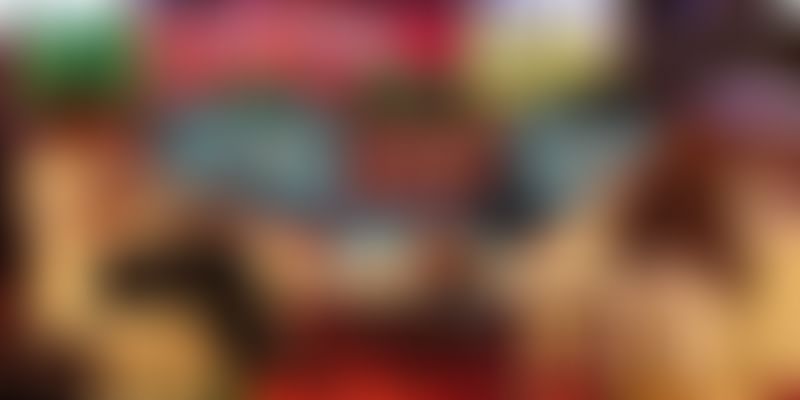 Minister Shri KJ George gets candid about innovations in Bengaluru and how to take them forward on Day 3 of Bengaluru Tech Summit 2018.

Shri K.J George, Minister of Large and Medium Scale Industries, ITBT and ST,Government of Karnataka, in a fireside chat with Naganand Doroswamy, Managing partner of Ideaspring Capital, spoke about sustaining innovation in Bengaluru and taking it to other cities and districts of Karnataka at the 21st Bengaluru Tech Summit.

He pointed out that technology has always embraced emerging industries and institutions in the state, especially in Bengaluru.

For this, the minister praised young minds and private players who played an important role in pioneering IT, BT industries in the state.

“We as a government only facilitate them,” he said.

Bengaluru being an innovative hub, the Government plans to sustain it for the future amid competition from neighbouring states.

Shri George said that the Government never depended on any individual.

“Each individual has made his own contribution. However, we carry forward these as a team effort in sustaining it.”

He also added that India can develop only if neighbouring states develop as well and hence doesn't feel any competition with its sister states.

In the chat, the minister spoke about taking innovation beyond Bengaluru.

“Every district in Karnataka is interesting, with its own potential. The manufacturing units are now going out of Bengaluru and companies like Infosys are expanding to other places,” he added.

He pointed out that wherever the government initiates innovation, it provides complete infrastructure – mainly educational institutions along with other facilities. The government is not not only encouraging incentives in Bengaluru but also in Tier II and Tier II cities in the state.

Speaking about the success of the Elevate programme in Karnataka, he said more and more affiliations are coming from startups. The government has set up a separate committee for his purpose, and it does not interfere in its operations.

The Government selects and supports startups through the Elevate programme, which according to the minister, is the best way to support innovation.

It has also set up a committee for skill training under the leadership of Revenue & Skill Development Minister R.V Deshpande.