Government tightens norms for ecommerce companies on sale of products 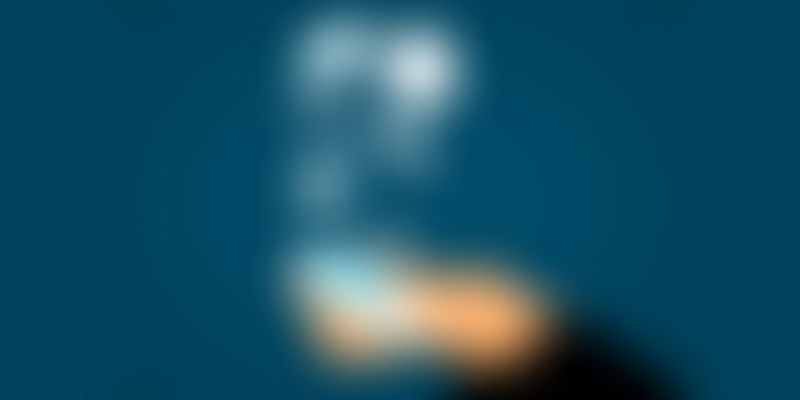 Tightening norms for ecommerce firms such as Flipkart and Amazon, the government on Wednesday initiated several measures that bar ecommerce companies from selling products of companies they hold a stake in. The Commerce and Industry Ministry also prohibited these companies from entering into agreements for the exclusive sale of products.

The revised policy on foreign direct investment in online retail firms said services should be provided by ecommerce marketplace entities to vendors on the platform in a fair and non-discriminatory manner. "Cash-back provided by group companies of marketplace entity to buyers shall be fair and non-discriminatory," the ministry's notification said.

It added that these companies will have to file a certificate along with a report of a statutory auditor to the Reserve Bank of India confirming compliance of guidelines by September 30 every year for the preceding fiscal.

The notification by the ministry will come into effect from February 1, 2019. The decision comes in the backdrop of several complaints being filed by domestic traders on heavy discounts being given by these players to consumers.

As per the current policy, 100 percent FDI is permitted in marketplace e-commerce activities. It is prohibited in inventory-based activities.