These Indian startups bagged the biggest rounds of funding in 2018 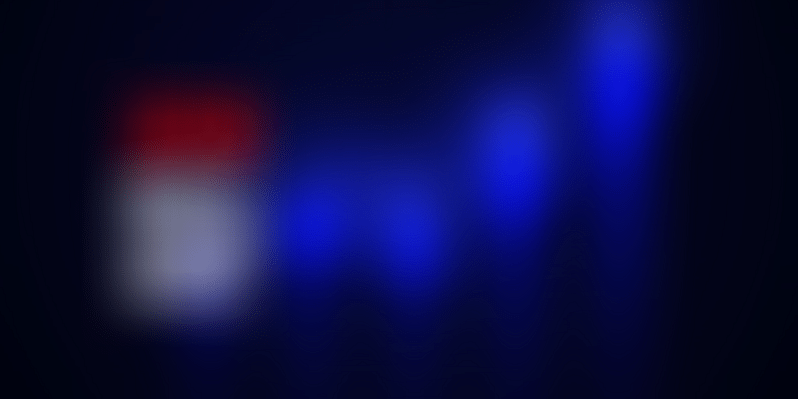 The year winds to a close with two billion-dollar rounds of funding raised - one by Swiggy and another by OYO. We take a look at the biggest funding rounds of the year (so far!).

As 2018 comes to an end - and investors could well surprise us in these last few days - the total funding raised stands at close to $12.7 billion, that too in the absence of any super-giant funding rounds like seen last year. (Source: YourStory Research.)

2018 was also the year when India's 'unicorn' club gained more members - from PolicyBazaar and BYJU's to OYO, Freshworks and Swiggy. Of these, BYJU's, OYO and Swiggy also saw their valuations multiply manifold within the year.

[Also read: These VC firms were the most active in the Indian startup ecosystem in 2018]

The list also contains several young companies: B2B ecommerce player Udaan was founded in 2016 and food delivery service Swiggy started up in 2014. Paytm Mall went live in 2017 but parent company Paytm was set up in 2010.

[Also read: In 2018, India's most active fintech investors poured money into this segment]

Investor confidence is high, at least in the late-stage, no doubt fuelled by the acquisition of Flipkart by Walmart in May this year and other notable exits like HR tech platform Mettl (to Mercer), edtech startup Embibe (to Reliance), transport and ticketing app Ridlr (to Ola), and Liv.ai (to Flipkart), etc.

According to one investor we quoted in our analysis of funding rounds closed this year, there is a marked shift in the kind of ideas emerging from startups this year, which in turn is driving up investor interest - more original ideas and fewer me-too ideas. In 2019, we look forward to entrepreneurs coming up ideas that are aimed at problems intrinsic to India.

[Also read: Funding in 2018 signals birth of a mature startup ecosystem in India]