LetsTransport raises Rs 100 Cr in Series B round from Bertelsmann, Fosun 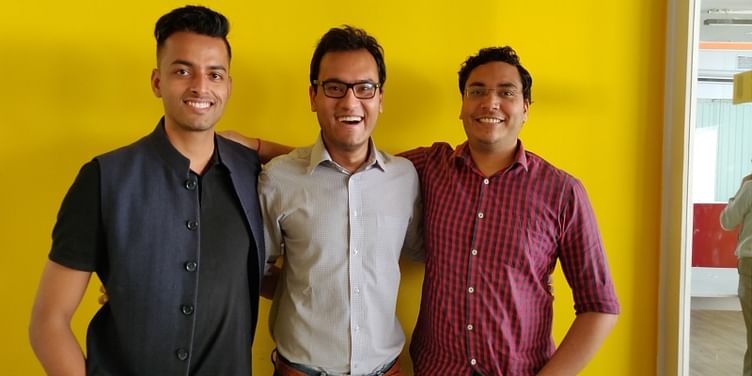 LetsTransport will use the funds raised to enhance technology, product development and expand its client base.

Intracity B2B logistics platform LetsTransport raised an additional $12 million as part of its Series B, from Bertelsmann India Advisors and Fosun International. With this fund raising, the company confirmed it had raised a total of Rs 100 crore ($15 million) in its Series B funding round. It had raised $3 million in the first tranche of the round in October.

The funds raised will be utilised to invest in the product and for technological expansion. They will also be used to integrate technology to lock in top clients and for scaling up the company’s operations.

LetsTransport had raised Rs 27 crore in Series A funding led by Japan's payment gateway company GMO in 2017, and a seed round of Rs 8 crore from Singapore-based Rebright Partners and others in August 2015.

Starting up and clients

Speaking on the fundraise Pushkar said, “With this fund raise, we hope to add more industry verticals like pharmaceuticals, SMEs and cement, or any industry which has distribution in a city.”

Pankaj Makkar, Managing Director, Bertelsmann India Investments, said LetsTransport has an advantage in the multi-billion-dollar market that is ready for tech disruption.

“Pushkar, Ankit and Sudarshan have deep domain knowledge and we were highly impressed with their execution till date and vision for the business. The team has built a robust technology solution addressing the core of pain points and we believe that this product is ready for growth capital.”

The acquisition augmented LetsTransport’s operations in terms of fleet numbers and customer base and it is now looking at expanding to multiple cities.In the current financial year, LetsTransport is looking to triple its revenue to Rs 125 crore.

According to IBEF, the size of the Indian logistics industry is around $200 billion. Logistics tech startup BlackBuck raised $27.4 million in October, Pune-based ElasticRun raised $8 million and there are reports Rivigo too may raise funds soon.

Speaking on the market, Pankaj said, “We estimate that the current addressable spend of corporates on intracity logistics needs is $3 billion and growing at a healthy rate. However, the supply side is extremely fragmented leading to poor economics for asset owners. Hence, there is no large organised player in the category leaving room for a technology-led asset-light player that can organise the space in a scalable manner.”