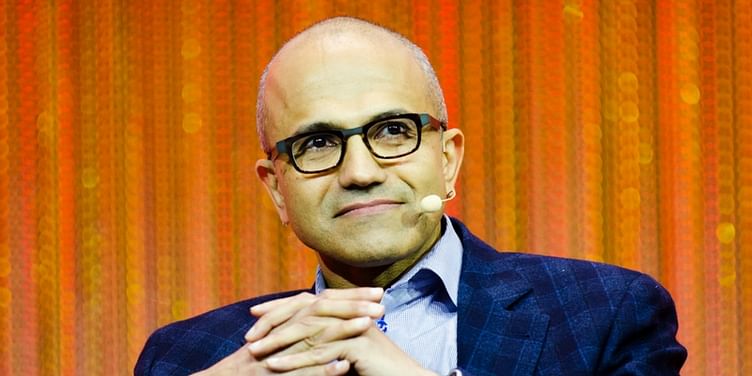 Microsoft and Mastercard are partnering to give people control of their digital identity through a globally interoperable digital identity system that will make it safer and easier for people to instantly verify their identity across various services.

Our digital identities have fast become the very foundation of our existence. But verifying our identity online has become a complex process – what with the countless passwords per account and the additional identity verification steps established by companies to ensure you really are who you claim to be.

To change this, technology giant Microsoft and payments company Mastercard are partnering to give people a secure yet simplified way to manage and verify their digital identity. This globally interoperable digital identity system will enable people across the globe to verify their online identity instantly across various services, the two companies said in a joint statement.

“Each of us needs a digital identity we control, which provides us a secure, instant way to verify our identity with whomever we want, whenever we want. We’re partnering with Mastercard to make this vision a reality."

Currently, people still depend on a whole host of physical and digital proofs that are centrally managed to verify their identity online. These range from proof of address documents to passport numbers to driver’s license, among others.

The sheer number of proofs and accounts per person also require people to remember several different passwords for each of the accounts. All this, in turn, has made verifying and managing one’s identity an increasingly complex process.

“Today’s digital identity landscape is patchy, inconsistent and what works in one country often won’t work in another. We have an opportunity to establish a system that puts people first, giving them control of their identity data and where it is used."

“Working with Microsoft brings us one step closer to making a globally interoperable digital identity service a reality, and we look forward to sharing more very soon,” he added.

Through their partnership, Microsoft and Mastercard are also aiming to improve identity inclusion for the more than 1 billion people who are not officially recognised, particularly women, children and refugees, to ensure they received better access to social, health, and financial services.

“Digital identity is a cornerstone of how people live, work and play every day. We believe people should be in control of their digital identity and data, and we’re thrilled to first work with Mastercard to bring new decentralized identity innovations to life.”

A single online identity will also reduce the number of identity theft and payments frauds that are prevalent in the current system. It will also help people interact with a merchant, bank, government agency and countless other digital service providers with greater integrity, lower cost and with less friction, the companies said.

Additional details about the partnership will be shared in the “coming months,” they added.