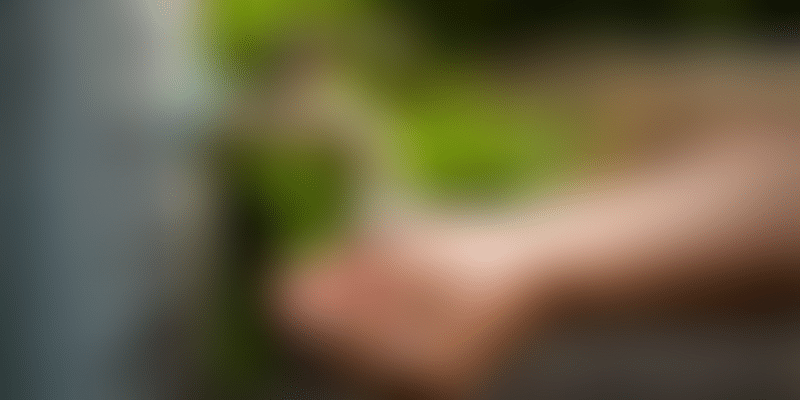 A study finds that drinking water in peri-urban areas around Bengaluru has high levels of bacteriological and chemical contaminants making it unfit for consumption.

India is running out of water fast. And it has been found that even the available water is highly polluted with organic and hazardous pollutants. A recent Water Aid report finds that India is among the top countries with the worst access to clean water close to homes. Waterborne diseases such as cholera, diarrhoea, typhoid and viral hepatitis continue to dominate in many parts of the country, causing the death of nearly 10,000 plus people in the country over the last five years.

While a number of cities in India are struggling to cope with increasing water scarcity due to declining groundwater levels, water quality continues to be a major problem posing a serious health risk.

Bengaluru, known as the fastest growing metropolitan city, and better known as the IT hub of India, is facing severe water stress due to poor management of its available water resources. Industrialisation and urbanisation have also taken a toll on the quality of water resources in the city.

A large population in urban and peri-urban areas of Bengaluru depends on water from the Vrishabhavathi valley and Byramangala reservoir for meeting their drinking water needs. However, this water continues to be of questionable quality and has been found to be exposed to severe pollution and deterioration of groundwater quality.

A study titled "Drinking water contamination from peri-urban Bengaluru" published in the journal ‘Current Science’ assessed the extent of contamination of water available from these reservoirs by analysing the drinking water quality at the source and that used in the households from eight peri-urban villages located near the Vrishabhavathi-Byramangala reservoir in the city.

The study found that:

High levels of chemical pollution of water at the source was detected. The water was found to have high levels of total dissolved solids, calcium, magnesium, total alkalinity and nitrates.

Drinking water from borewells at Byramangala Panchayat was found to be highly polluted with coliforms indicating the possibility of faecal contamination around the areas of the reservoir due to the inflow of sewage and industrial effluents into the reservoir.

Nitrate levels were greater than the permissible levels in all drinking water sources from the villages surrounding Vrishabhavathi–Byramangala reservoir, indicating progressive deterioration of groundwater quality and a high risk to health. High levels of nitrates can increase the risk of methaemoglobinaemia in infants and gastric and prostate cancers in adults.

Changing seasons was found to influence microbial contamination. Contamination levels due to coliforms and E.coli were found to be lower from January to March during the winter season while they were maximum during September following the summer season.

The levels of drinking water contamination at the household level were found to be higher than that at the source, which could be due to poor sanitation and hygiene practices, faulty handling and other socio-cultural practices.

Simple and sustainable interventions at a community level as well as at household levels like the use of solar disinfection methods, chlorine tablets, copper utensils for water storage, water filters along with improvement in WASH practices and better governance to control environmental pollution can help provide safe drinking water on a sustainable basis.

Disclaimer: The views expressed by the author are his own and do not necessarily reflect that of YourStory’s.