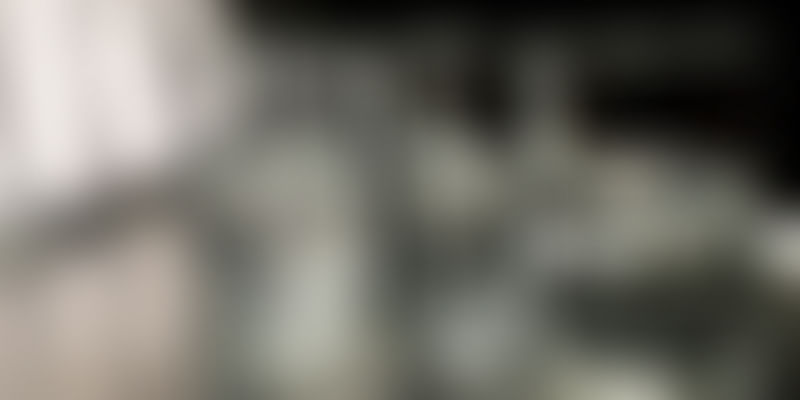 So far, 800 members hotels and 3,500 other hotels in the city have been covered under the initiative; one restaurant claims to save 50 percent of its daily consumption of 1,600 litres of water.

If you are served half-filled water glass in any restaurant in Pune, do not be surprised, as this is a step taken by the Pune Restaurants and Hoteliers Association (PRAHA) to save water from wastage.

This initiative has been taken in the wake of water scarcity in the city earlier this year, and with the winter season set to begin, the Pune Municipal Corporation has announced 10 percent cuts in supply for citizens.

In addition to 'Half-Filled Glass' initiative, PRAHA will be handing out theme cards to several hotels and restaurants to spread awareness on water scarcity and measures to save water. So far, 400 restaurants have adopted the current measure to cut down on wastage of water.

The cards have been distributed to over 800 member hotels and 3,500 hotels that aren’t members of the association but are located in the city. The distributed cards are expected to be kept on tables, through which a customer would understand the consequences of wasting water, reports NDTV.

In a conversation with BBC, Ganesh Shetty said, President of PRAHA and owner of Kalinga restaurant, said,

We serve only half glasses of water and we don't refill unless asked. The leftover water is recycled and used for watering plants and cleaning the floor. Many places have put in new toilets that use less water; we have put in water harvesting plants and the staff is briefed on minimising water use.

Prior to this initiative, Shetty used 1,600 litres of water per day in his hotel but now he is able to save almost 50 percent of the amount daily.

Located in the western state of Maharashtra, Pune and several areas face acute shortage of water every year.

According to a government report earlier this year, India is facing a severe water crisis, which has affected 600 million people so far. The report also stated that by 2020 around 21 cities will run out of groundwater.

Experts blame climate change, deforestation and rapid growth of urban population. And in the Pune, the Khadakwasla dam has been not desilted in a timely manner because of which its water storing capacity has been depleting ever since.