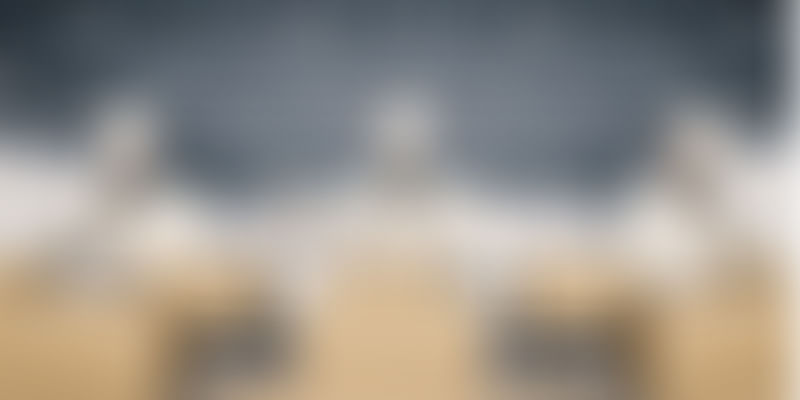 Even as some people fear AI setting a dangerous precedent, humanoid robots are here to stay and several companies are using them to cut out dangerous and dull jobs that humans will no longer have to perform.

Sharp jawline, doe-brown eyes and fluttery eyelashes: Sophia, the world’s first AI-powered humanoid is quite a stunner with impressive features. Besides looks, she boasts of an admirable sense of humour. Designed by Hong Kong-based company Hanson Robotics, Sophia has many human values like wisdom, compassion and kindness. She is also capable of expressing her emotions, holding eye contact, recognising faces and understanding human speech.

But Sophia is not the only humanoid robot the world is gushing over. There is Nedbank’s fully programmable hospitality-bot Fabio, the bipedal humanoid Atlas, and, of course, the adorable tomato-feeding Tomatan.

With advances in the fields of artificial intelligence and machine learning, humanoid robots have come a long way in the last few years. From cleaning houses to cooking meals, they can potentially perform any task like a human. While the exceptional development of industrial robots has already revolutionised product manufacturing, fully-functional humanoid robots are yet to become mainstream. However, as we approach the end of another year, the scenario could change soon. With a month left for 2019, let’s take a look at what the upcoming year holds for humanoid robots.

Taking over dull and dangerous jobs

About five years ago, Elon Musk had predicted that artificial intelligence would become seriously dangerous by 2019. Many people feared that robots will take over the world and steal their jobs. But in reality, robots will only replace humans for tasks that are tedious, repetitive and dangerous in some cases. For example, welding, when done manually, can have hazardous effects on the health of the human worker. With robotic welding in place, humans no longer need to inhale the fumes from metals, which can lead to severe illnesses. Similarly, in the coming years, humanoid robots can replace humans for construction work, coal mining, lumberjacking and other jobs that pose a threat to their health and well-being. This does not, however, mean that humans will be left with no jobs. Their roles will evolve to those requiring special human skills as well as the ability to handle complex robotic mechanisms.

While technology has made lives considerably easier for seniors, they still need a hand with their everyday chores once in a while. And in today’s fast-paced world, their relatives and friends often find it difficult to make such time, either due to their hectic schedules or geographical distances. This is where humanoid robots come in. With demands for professional caregivers on the rise, humanoids have the potential to assist the elderly in the near future. One main advantage humanoids have over humans is that they can provide round-the-clock care to ageing people. The Japanese government has already started funding the development of elder care robots to fill the shortage of specialised workers. In Tokyo’s Shin-tomi nursing home, there are 20 different types of robots to care for the residents.

Humanoid robots can already perform simple household chores, and the time isn’t far when they will have the ability to do more complicated tasks. Several countries are already working on advanced humanoids that can co-exist with humans harmoniously. While it’s too early to predict an exact timeline for this, we expect to see more innovations in the humanoid robot industry in 2019.