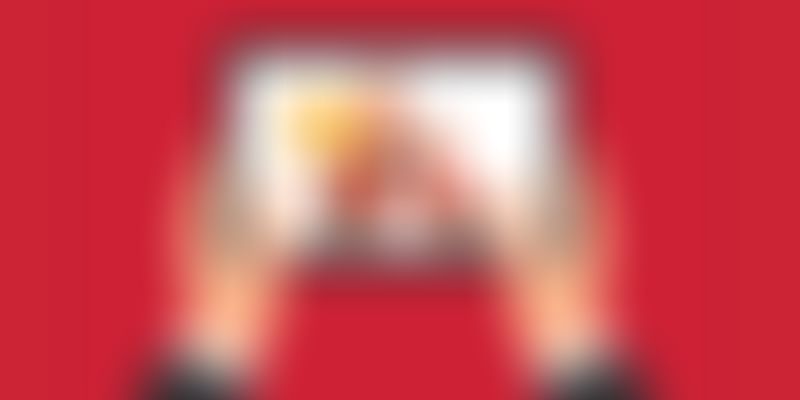 After the video of a Zomato delivery partner eating food from a customer's order went viral, social media erupted with diverse opinions, ranging from ‘Utterly shameful @Zomato’ to ‘it was just one hungry human, eating food’. While the company immediately promised to introduce anti-food-tampering measures, it also fired the delivery partner caught on video. And social media is upset yet again.

In the wake of a rather embarrassing video featuring a Zomato delivery partner eating food from a customer's order that went viral on social media on Monday, Zomato took sent out a strong message by firing the executive in question.

While several people expressed outrage over the tampering of food by the employee, even more took to social media "feeling bad" for him.

As seen in the video, not only did this man – one of the riders working for the food tech unicorn – open the sealed boxes, but also ate from them, levelled the remaining food, and sealed it back. Unsurprisingly, the action triggered angry reactions from several social media users, especially considering how a better half of urban India rely on these food delivery apps on a daily basis.

“This is called the death of home cooking. Spending 30 mins in your own kitchen is better than waiting for delivery boys tested meals,” tweeted one user.

As someone else chimed in, “Utterly shameful @Zomato. You want us to eat food only after your delivery boy tastes it?”

If you'll use 50% off coupon code on #Zomato, delivery boy will eat 50% of your food. #zomatodelivery 😂😂

The company moved swiftly. Even as the video was circulating on the Internet, Zomato took proactive steps and terminated the concerned delivery partner from service.

“We take these kind of reports extremely seriously and upon thorough investigation, we’ve found that the video was shot in Madurai. The person in the video happened to be a delivery partner on our fleet. We have spoken to him at length – and while we understand that this was a human error in judgement, we have taken him off our platform,” in a lengthy blog post, Zomato announced late Monday.

In the light of this unfortunate incident, the food tech unicorn further assured its users that it will be taking steps to ensure such incidents are not repeated. And for that, it “will soon introduce tamper-proof tapes and other precautionary measures to ensure we add an extra layer of safeguard against such behaviour.”

“Additionally, we will educate our delivery fleet of over 1.5 lakh partners to highlight or escalate any such deviations to us, while also encouraging our users — the custodians of our platform — to highlight the smallest of anomalies to us,” the post read.

However, the stringent step has triggered another wave of response from people, only this time, most seem to be feeling sad the delivery executive was taken off the platform.

“Am I the only one who hopes @Zomato isn't too harsh on the delivery boy? Yes, what he did was wrong, but it was just one hungry human eating a bit of food. Surely, we can find the heart to forgive that,” wrote Alifiya Khan.

As another user suggested, “Look at the other side of the story also before judging. It might be one of the rejected food parcel that goes back to delivery hub, which in-turn the delivery boys share and eat.”

“Spin this around Zomato, give some snacks to delivery boys everyday please!” tweeted a third user.

Instead of making it a serious issue (which personally I feel was not a big deal, he just ate!) why dont you at zomato and other food delivery places give two free pack of food for your delivery boy too. Incase he gets hungry while delivering orders?

Some industry experts even shared their opinion on how Zomato could turn the situation around in its favour.

“Hopefully Zomato has a crisis management manual. It is the same with the Cadbury’s or the Nestle Maggi crisis: telling the truth always helps! It is difficult, but it can be done. And if done well, Zomato will regain its lost goodwill,” reasoned Kiran Khalap, Co-founder and Managing Director of Chlorophyll Brand and Communications.