Barriers for women entrepreneurs to break this year 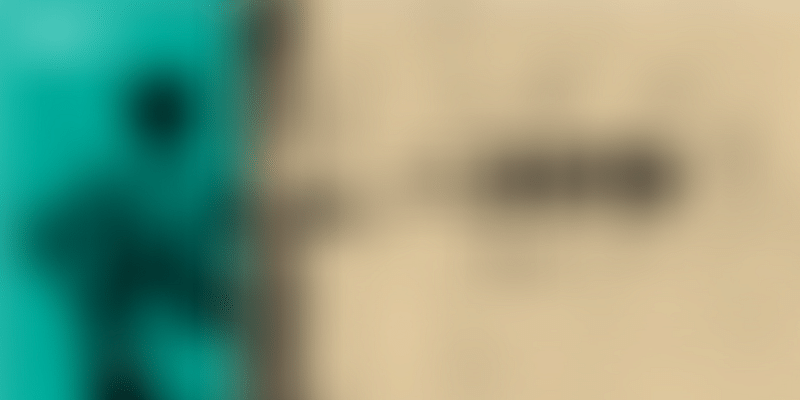 As we commence the New Year, I would like to share some of my thoughts relating to women entrepreneurs.

Clearly, in India, there is a paucity of women entrepreneurs. There are many reasons for this and the issue needs to be addressed at many levels - at the societal level, within the startup ecosystem as well as at a personal level - by women entrepreneurs themselves.

Here are some thoughts on the barriers that women can break. Many a time, these are subconscious myths that can be significant blocks for women, and it is, therefore, important to be aware of them.

This is a long standing myth that tends to be perpetuated by women themselves as well as by the society. There is an assumption that women prefer areas such as fashion, apparel, food and also they look at these as a ‘hobby’ or as a lifestyle business. This is far from the truth and there are more than enough examples of women starting successful businesses in the tech space, tech-powered large ecommerce ventures, healthcare companies, biotech startups, etc. There is no data to show that women don’t have the ability to make it big in the ‘harder’ spaces. Women entrepreneurs need to identify an area they are passionate about, an idea that can make a difference, and the skill-sets to succeed instead of shying away from certain sectors.

I have seen many women shy away from taking on functions like finance, investor relations, fund raising and sales. They feel these are better managed by men. There is no truth in this. It is entirely dependent on the capability and skills that the individual has and is not gender-driven at all. To be a successful entrepreneur, if you do not possess these skills, it is worth making the effort to learn them. In the initial stages of a startup, it becomes essential for the entrepreneur to take a lead on all these elements.

A 2017 study done in the US showed that VCs tended to ask women entrepreneurs questions that focused on downside protection rather than growth and upside potential. This was seen from both women and men on the investor side and the outcome was that women-led startups raised much less funding. Keeping this bias in mind, women need to take care that when they pitch to investors, they bring back the conversation to the upside potential.

Myth #4: Raising money is always a struggle for women

The gender balance in entrepreneurship is quite poor and when you look at the percentage of well-funded startups founded by women, it is even worse. In my view, women should not get disheartened by this, but push hard with good business plans they are passionate about. Funding tends to be part-science; but, a good part of it is art. Much of the success is based on the passion and skill of the founding team and their willingness to go all out to make this work. Getting enough mentoring to polish the plan well is important. Choosing the right investor, so that their vision aligns with that of the entrepreneur, is important. Valuation is secondary.

The corporate world has enough examples of women going through various life-changing moments, but still staying the course and reaching their potential, and in many cases, going on to head companies. The startup world is still immature and doesn’t have adequate numbers to prove this. However, there are some very successful women entrepreneurs who have started young and have built companies through various situations, including marriage, raising kids, etc.

Equally, there have been enough cases of men dropping out of startups that they have co-founded for many reasons, including personal ones. Hence, it is important for women to be confident in their own ability to stay the course and seek support from their family and friends extensively, in order to strike the balance.

Networking does not happen only over a drink. That model has moved on. Networking is about identifying the right people that you wish to know and finding the best way to get to know them. Thanks to technology, it is much easier to connect and remain connected with people than ever before. Networking requires a degree of interest in others, and a desire to add some value to others - while hopefully, also deriving value for yourself in the process.

By paying attention to these myths and misperceptions, women are able to address them and achieve their full potential.