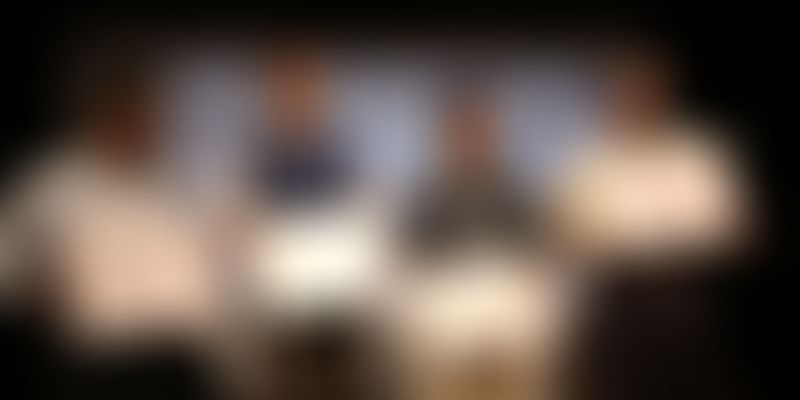 The State Election Commission has revived ‘Booth Level Awareness Groups’ (BAGs) in Bengaluru to promote responsible voting ahead of the 2019 general elections.

The act of voting is of utmost significance in a democratic country like India. In order to promote responsible voting ahead of the 2019 general elections, the Karnataka State Election Commission as well as the Bruhat Bengaluru Mahanagara Palike (BBMP) along with the Bangalore Political Action Committee (B.PAC) launched the Booth Level Awareness Groups (BAGs) initiative on January 12, 2019, at Bharatiya Vidya Bhavan, Race Course Road, Bengaluru. The launch included the introduction of a registration portal and a training toolkit.

The concept of BAGs is not new. It was originally conceived by the Election Commission of India (ECI) in the year 2015 to ensure citizens actively participated at the booth level. However, it was implemented only on a small scale across rural areas of the state.

How to register as a ‘democracy warrior’?

In order to sign up as a volunteer, called ‘democracy warriors’, whose aim is to bring citizens together to participate in the electoral process and create better awareness about contesting candidates, for the BAGs initiative, citizens need to register on a web portal launched by the state election commission.

AV Suryasen, Joint Chief Electoral Officer, Karnataka explains the process of registration. “The first step involves entering the updated Electoral Photo ID Card (EPIC) number of the citizen along with basic details like name, profession, etc. Once the enrollment is complete, the applicant will receive an email and SMS notification along with a learning toolkit consisting of the roles and responsibilities to be followed,” he says.

Who can be a part of BAGs?

According to guidelines from the ECI, "responsible voters from different booths, Anganwadi staff members, teachers working with the postal department, government functionaries, para workers, representative of schools or colleges as well as member representatives of local non-governmental organisations (NGOs)" are all eligible to sign up.

The need for BAGs

The ECI had launched the Systematic Voters’ Education and Electoral Participation (SVEEP) programme back in the year 2009 as a measure to increase voter turnout in the country. However, Natesh DB, Assistant Commissioner, BBMP Elections, was not happy about the results produced by the initiative for the previous general election. “The SVEEP programme was started to inform, educate, motivate and facilitate all the citizens to be a part of the electoral process. Despite all the efforts as part of this, Bengaluru recorded a meagre 51 percent voter turnout in the elections last year,” he notes.

The Knowledge, Attitude and Practices (KAP) survey, which was conducted by the ECI last year threw up some appalling results with regard to voter awareness. “We mapped the awareness levels across 58,006 polling stations with the help of field officers in the sample survey. It was found that many were unaware of the constituencies and polling booths they belonged to. This ignorance needs to change. The BAGs initiative is aimed to ensure that the citizens take an informed decision,” AV Suryasen notes.

The launch of the BAGs initiative is being seen as a turnaround for the upcoming general elections. The Election Commission is banking on the programme to strengthen the democratic process by helping eligible citizens register as voters and motivating existing voters to give a voice to their ballot.

Responsibilities of a ‘democracy warrior’

The BAGs initiative launch saw a positive response in the number of people signing up to volunteer.

About 100 citizens registered as ‘democracy warriors’ at the launch. “This BAGs initiative is an amazing example for all of us to contribute towards a successful democracy and it helps empower people by letting them know their rights and making them aware of how to exercise them,” said Anunay, an employee of Tech Mahindra, and now a volunteer of BAGs.

Every ‘democracy warrior’ has a few responsibilities towards ensuring responsible voting. They are free to conduct social events such as street plays, sports and quizzes keeping in mind the agenda of increasing awareness on electoral literacy. The volunteers also need to ensure that voters do not indulge in malpractices at the time of elections. In case of any unethical practice, the volunteer needs to raise a complaint with the ECI’s flying squads.