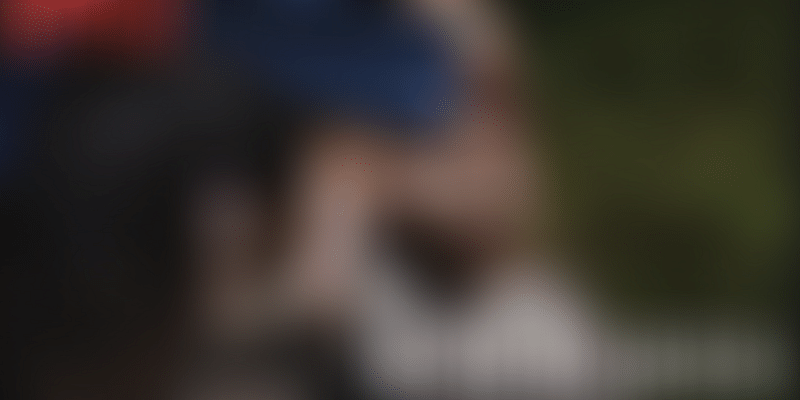 At the end of 2018, the video-streaming giant had 139.26 million paid subscribers, and expects to have strong additions going ahead.

Even as Netflix continues to grow its video-streaming empire, with subscriber additions hitting a record 8.8 million in the December quarter, it fell slightly short on revenue expectations and is heading for lower-than-estimated sales in the first quarter of 2019.

During the quarter, Netflix added 7.31 million subscribers in international markets, and 1.53 million in the US, its home market. It also hiked subscription rates in the US, hinting at strong demand in the coming quarters.

Netflix also revealed that the viral popularity of its original film Bird Box led to record subscriber additions during the quarter. It announced in December that 45 million paid accounts watched Bird Box in the first week of its release, and overall 80 million went on to watch it.

Other hit shows included new series You and Sex Education, each viewed by 40 million subscribers. Spanish original film Elite too was quite popular, having been viewed by 20 million households.

Even though Netflix does not share country-specific numbers, an App Annie report estimates that it was the most-downloaded paid video-streaming app in India. In an earlier conversation with YourStory, Netflix Global Innovation VP Michael Spiegelman had said, “Indians are among the top mobile downloaders of Netflix content in the world.”

Netflix has ramped up investments in original programming across markets. In October, the company announced that it would raise $2 billion in debt to fund new shows including “content acquisitions, production and development, capital expenditures, investments, working capital and potential acquisitions, and strategic transactions.”

In a letter to shareholders, Netflix stated, “We recognise we are making huge cash investments in content, and we want to assure our investors that we have the same high confidence in the underlying economics as our cash investments in the past. These investments we see as very likely to help us to keep our revenue and operating profits growing for a very long time ahead.”