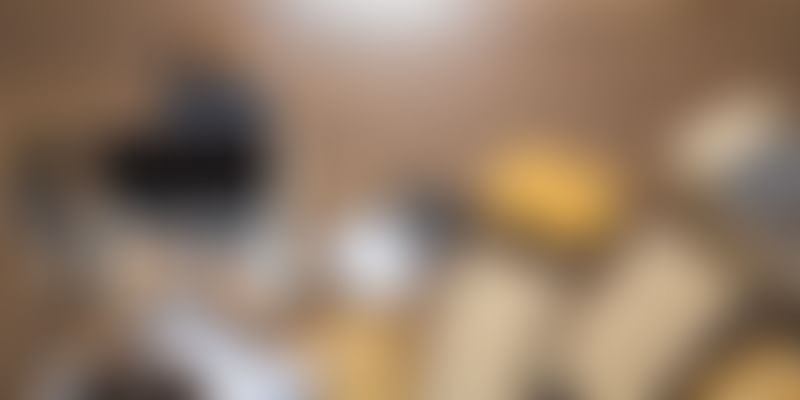 Several global business leaders have raised concerns over the evolving regulatory challenges concerning the ecommerce sector in India, and said they want a stable policy regime to help this space achieve its robust growth and investment potential.

Multiple business leaders attending the World Economic Forum Annual Meeting in Davos said there are confusions in their mind in the backdrop of recent policy changes for ecommerce players having FDI in India.

They did not want to be named, given the sensitivity of the subject and the evolving nature of the proposed rules, but said they have directly, or through their representatives, raised their concerns with the government.

They wanted to raise the issue directly with Commerce and Industry Minister Suresh Prabhu in Davos, but his plan to come here got changed at the last moment.

At a session here at the WEF meeting, WTO chief Roberto Azevedo also said there was a need for a global multilateral framework on ecommerce business.

An industry lobby group official said there is a fear that certain new rules proposed by the government could lead to discrimination against investors, as this policy is only for foreign players and not for domestic ones in the ecommerce sector.

Another executive claimed it is being seen as a non-consultative approach even with investors who bring in huge foreign direct investment.

However, government officials rejected these allegations and said the new changes seek to safeguard competition and the interest of domestic players. The rules have been made after due consideration and consultations with concerned stakeholders, they added.

The Commerce and Industry Ministry brought certain changes to Press Note 2 on December 26, 2018 which prohibited ecommerce companies from entering into an agreement for exclusive sale of products along with tightening norms for firms having foreign investment.

The government has also barred online marketplaces like Flipkart and Amazon from selling products of companies where they hold stakes and banned exclusive marketing arrangements that could influence product prices.

The revised policy on foreign direct investment in online retail also requires these firms to offer equal services and facilities to all its vendors without discrimination. The policy would be effective from February 2019.

In India, the policy as such does not permit FDI in inventory-based model of ecommerce.

Companies have been seeking more time to implement the changes even as some of them have warned that these substantial modifications in the way they do business pose risks of derailing the ecommerce sector that has been a big job creator.

Executives from another global retail major said the impact could also be felt by several connected sectors such as advertising, logistics, warehousing and manufacturing.