Everything is on sale in India, thanks to the ecommerce-backed Indian retail revolution 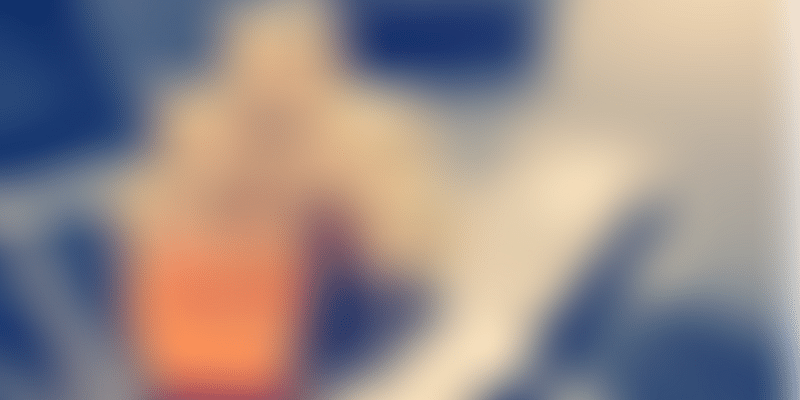 From healthcare to real estate, public transport and F&B, not a single industry has been left untouched by the ecommerce magic wand. And retail has seen the most traction.

India’s retail sector is undoubtedly one of the biggest success stories of the last decade. Fast emerging as a large and prominent sector of the economy, it accounts for more than 10 percent of the country’s GDP and around eight percent of employment. India also occupied the first rank in the Global Retail Development Rankings 2017, an achievement that is being hailed by pundits as the first of many.

The great Indian ecommerce juggernaut has had a massive role to play in this success story. The recent tussle between Walmart and Amazon, two of the biggest retail sector giants in the world, over the acquisition of Indian e-commerce powerhouse Flipkart is proof enough of the importance of India as a retail treasure trove. According to a study by Boston Consulting Group, India is expected to become the world’s third largest consumer economy with a size of $400 billion in consumption by 2025. Growing disposable income, expanding middle-class and rapid digitisation through smartphone and Internet penetration have contributed significantly to the development of such a scenario.

A PricewaterhouseCoopers report, titled Future of India: The Winning Leap, the retail market in India is expected to register a 60-percent growth to reach a size of $1.1 trillion by 2020. This growth comprises both ‘organised retail market’, valued at $60 billion and accounting for only eight percent of the total sector, while the ‘unorganised retail market’ constitutes the rest. While online retail activity is still less compared to offline, it is expected to be at par with physical stores in the next five years, considering it has grown 23 percent to $17.8 billion in 2017 and is expected to reach $700 billion by 2020, through B2B e-commerce alone.

Shopping as an experience

Rapid advancements in digital technology have blurred the prominent divide between online and offline retail to create a unique omnichannel platform by integrating physical and digital experiences. The entire retail space and journey has been redefined, while businesses, whether online or offline, are collaborating for mutual benefit. Shopping has not remained a matter of transaction anymore but has progressed to being an experience. This is the reason why even brands are now looking for subtle integration across popular and quality content rather than pushing the product’s features through standalone campaigns that only listed a product’s features. The emergence of retail-tainment, i.e. clubbing various enjoyable activities such as gaming parlours, sports contests, movie tickets, etc with the act of shopping has also contributed to the growth of the retail sector. Food Entertainment Cinema (FEC) has become more or less an FMCG product as visitors come to not only watch the movie but soak in different experiences.

From healthcare to real estate, public transport or F&B, not a single industry has been left untouched by the ecommerce magic wand. Office retail complexes have emerged in the form of co-working spaces, and on the other hand, Ayurvedic medicinal plants are being delivered through ecommerce sites. In short, everything is on sale in India, empowered by the strong contribution of technology.

While the present scenario is overwhelmingly positive, the future appears to be far brighter. Export growth of retail and lifestyle products at a CAGR of 10 percent year on year, 100 percent FDI in retail and introduction of tax mechanisms such as GST are expected to further boost the growth of this sector.

Foreign investment has brought in price parity in the sector, has kept Indian startups and ecommerce firms on their toes and, most importantly, is trying to balance offline and online retailing by putting checks and balances to prevent online marketplaces from offering exorbitant discounts and completely destroying the market framework. With AI, machine learning and other transformative solutions in the offing now is the time to focus on constant innovation, adoption of technology and identification of consumer base pressure points to create micro-targeted marketing strategies and expand the consumer base. Ecommerce is creating the biggest revolution in the retail industry, and aided by the cutting-edge tech of the future, will likely script a story that may seem like a tall tale, but is indeed a certainty waiting to be ‘re(tail)alised.’