From the history books to Facebook, Gandhi’s principles have been reduced to just three emojis 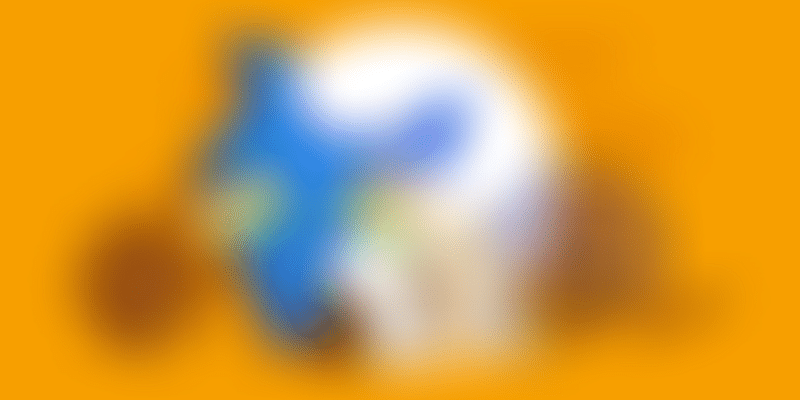 On Republic Day, which will celebrate Mahatma Gandhi’s life through multiple tableaux during the parade, we take a look at what the Father of the Nation and his ideologies mean to the millennial.

As India celebrates its 70th Republic Day on January 26, the spotlight has been trained on the Father of the Nation. All 22 tableaux that will roll down Rajpath this year will have Mahatma Gandhi as the theme, a fitting tribute to the man in the year we celebrate his 150th birth anniversary.

But I can’t help but wonder what significance the Father of the Nation holds to today’s millennial. The first thought that popped into my head was of the three monkeys, specifically the emojis we frequently use on social media and WhatsApp. Gandhi used the monkey analogy to immortalize his teachings of bura mat suno, bura mat kaho, and bura mat dekho, loosely translated as one should not participate, through the means of speech, sight or hearing, in any “wrongdoing”.

Today, however, these monkeys seem confined to texting, and we end up using the emojis to convey feelings of embarrassment, shyness, anger, and yes, no comment, please!

In an era of internet and social media, the essence of Mahatma Gandhi lurks in every corner. From memes and gifs, to eulogies on Twitter where the hashtag #Gandhi evokes multiple emotions and sparks heated debates. The entire khadi industry and startups owe their success to him for the image of him on a charkha evokes nostalgia and makes us feel that we are empowering rural artisans by purchasing these apparels and artefacts. Physically, his teachings are sold on streets as posters that are often seen on government office walls. Even our currency bills have a photograph of Gandhi.

Love him, hate him, or be indifferent, but one can’t deny his role in building the India of today.

Born in the 90s, to me, India’s freedom struggle and Gandhi’s contribution were confined to history books and theatre. We perceived him as a serious character, an individual who had earned respect, but was beyond the reach of the aam aadmi. Film-maker Raju Hirani, and not the formal education system, deserves credit for making Gandhi cool and trendy. His 2006 film Lage Raho Munna Bhai introduced me to Bapu in real sense; it made him approachable and provoked me to think whether his teachings were relevant in Independent India.

Yes, one need not resort to violence to make a statement. Communication and respect for the other person opens up other channels of collaboration and goes a long way. But why is the same policy not implemented when it comes to criticism on social media? Any view not shared by others leads to open threats, abusiveness, and even rape threats at times. People have even been convicted! Many youths have been jailed for their voicing their views on pertinent issues, be it sexual orientation, or political/current affairs. Where is the patience and tolerance of diversity that was advocated by Bapu?

Yes, it is important to refrain from indulging in “sinful” or “evil” activities. But is keeping quiet or turning the other way in the face of wrong-doing a viable solution today? Somewhere this attitude of “it’s not my problem” has encouraged misgivings in our society.

In the time of #MeToo, it is not enough to not sexually harass a person; it’s equally important to speak up against acts of injustice and harassment in any form. Silence only empowers and encourages the wrongdoer to continue.

A case in point is the infamous Hardik Pandya interview on Karan Johar’s Koffee with Karan chat show. KL Rahul or Karan might not have supported Hardik’s misogynistic views, but their silence and laughter only goaded him to continue his tirade about his “accomplishments” with women.

For a millennial like me, Mahatma Gandhi continues to be a figure hailed by India’s history books as the man who was instrumental in ending colonial rule in India. The Dandi March or satyagraha come to mind as ways to showcase dissent seven decades later.

Yet, if one were to ask if the father of my nation is relevant today, my answer would be more grey, less black and white. For I believe that his teachings, like today’s technology, need to be adapted and updated to the challenges and aspirations of today’s generation. Practicality, and not philosophy, is the need of the hour.

As we celebrate Mahatma Gandhi this year, let us move beyond his words. Let us adopt his teachings while taking a vow to uphold his prime dream of creating an India where women could walk safely at even midnight; where the youth of the nation could speak his mind and tolerance was a norm; and where dissent was lauded for it is what got us independence.